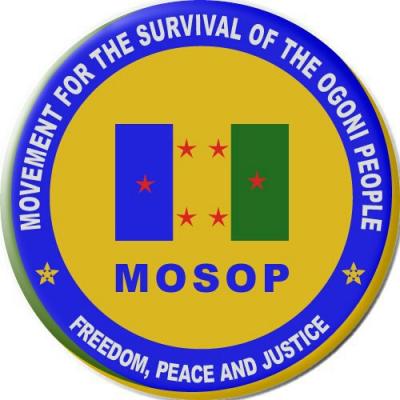 The Movement for the Survival of Ogoni People (MOSOP) has condemned the omission of Bori State from the list of new states to be created as recommended by the ongoing National Conference, and urged the leadership of the conference to review the list to include Bori State.

Speaking to newsmen in Port Harcourt yesterday, president of MOSOP, Legborsi Pyagbara, stated that the apex Ogoni socio-cultural organisation said it considered the development as ?unacceptably inconsiderate and a biased approach by the majority and the privileged to perpetually consign the voiceless and minority Ogoni under the suffocating squeeze of majoritarian vampires.?

Pyagbara said; ?We are appalled by the development. MOSOP is aware that Bori State met all the requirements handed down by the Confab and had been listed initially, only to be de-listed afterwards in questionable circumstances. Over 70% of the recommended states are not viable and would as usual depend on resources from the Ogoni region for survival.

?With abundant mineral and other resources, Bori State in all ramifications stand a better chance of thriving and surviving than the ones considered. We thus passionately call on the Confab to rescind its decision and enlist Bori State.