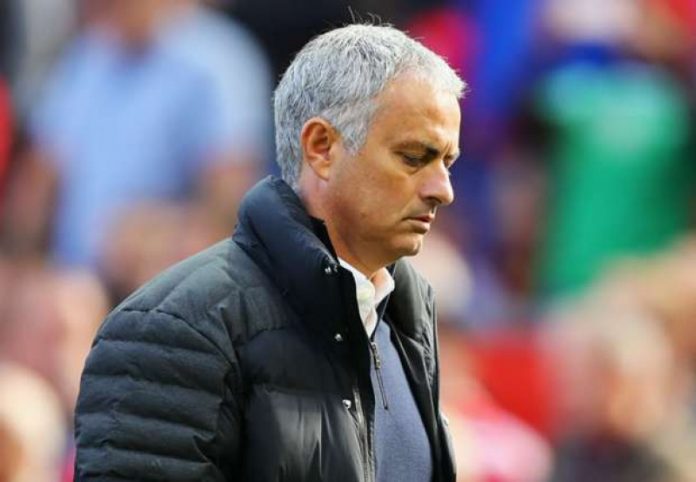 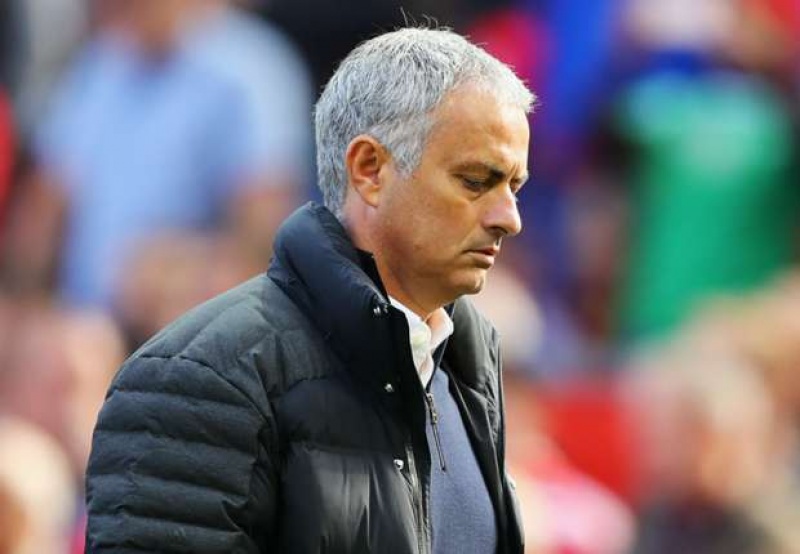 “An Independent Regulatory Commission heard that Mourinho accepted the comments he made on 14 October 2016 constituted improper conduct but denied they brought the game into disrepute, in contravention of Rule E3(1),” a statement on the FA’s website stated.

“The Commission found the disrepute element of the charge proven and as well as being fined, Mourinho was warned as to his future conduct.

“Separate to this, Mourinho will serve an immediate one-match touchline ban after he admitted using abusive and/or insulting words towards a match official and accepted the standard penalty.”