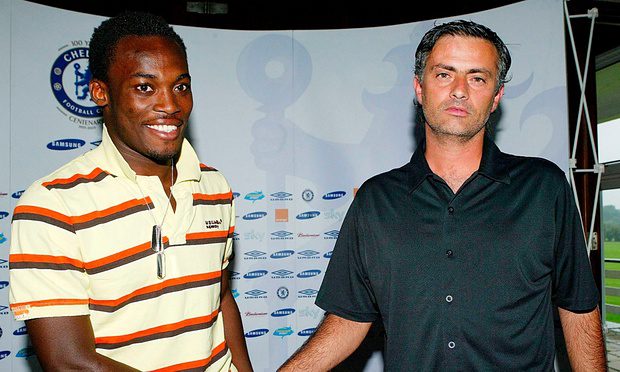 The midfield ace worked with the Portuguese trainer at Chelsea and Real Madrid and has given an insight to what makes Mourinho tick.

?We had a great group of players with a manager who was always behind us and kept pushing us,? Essien told the Guardian in an interview.

?We had players with big egos and big characters but at the same time they were good men as well. Mourinho has a big ego as well but in a good way. It was easy for him to manage those kind of players. He is still the same man. He?s still tough.?

Eight seasons with Chelsea including loan spells at Real Madrid and Milan.