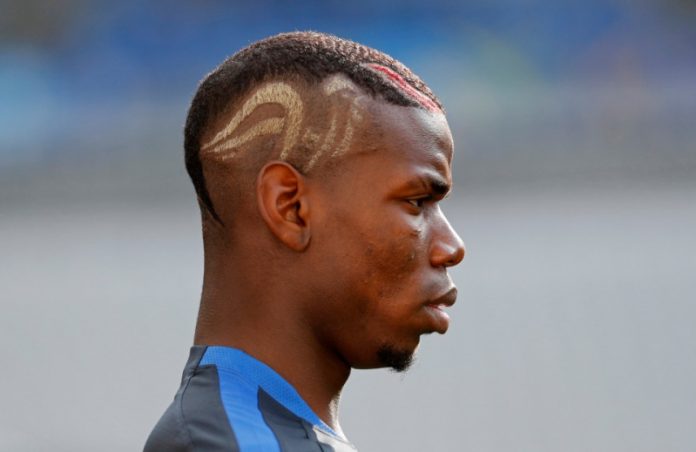 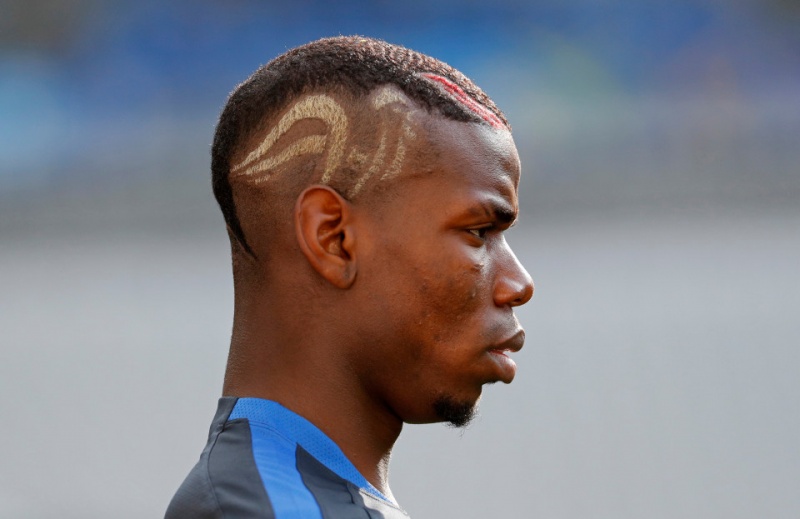 Jose Mourinho believes Paul Pogba requires more time to readjust to English football after the France international scored twice in Manchester United’s 4-1 Europa League win over Fenerbahce.
The world’s most expensive player, who returned to Old Trafford from Juventus in the summer, opened the scoring with a penalty before claiming his second with a long-range strike after Anthony Martial had doubled the lead with another spot-kick.

Jesse Lingard added the fourth early in the second half, prior to a consolation from former United forward Robin van Persie.

Speaking about Pogba, Mourinho told BT Sport: “Two days ago, he was the worst player of the Premier League and 48 hours later he’s phenomenal.

He needs time. I was in Italy, I know Italian football, I know the characteristics, I know the pace, I know the intensity and to be in Italy for four or five years and then come back to the Premier League I was not expecting (him to adjust) in a click of fingers.

“He needs time, even the top players sometimes they need time but I’m happy with the performance today because he gave us what we need.”