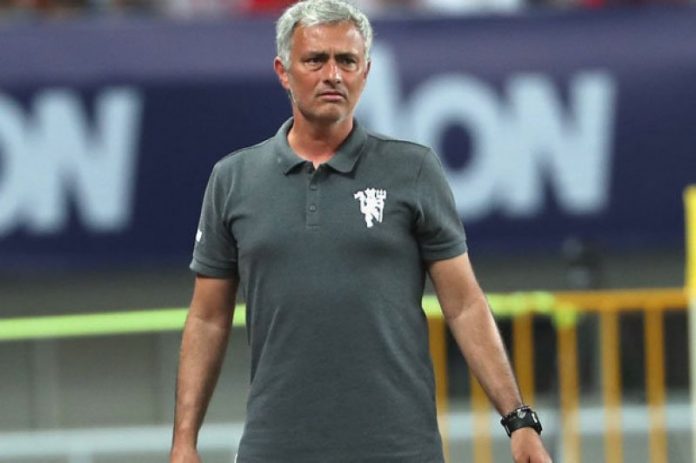 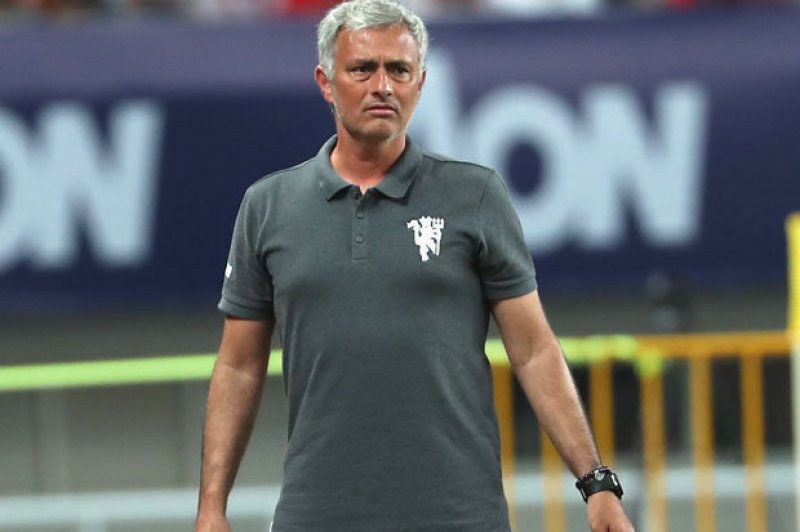 Jesse Lingard, whose stunning extra-time volley won the FA Cup for the Red Devils in May, opened the scoring with a solo effort only for Jamie Vardy to equalise following a costly error from Marouane Fellaini.

But it was left to debutant Ibrahimovic to steal the show with an 83rd-minute header and deliver United their first trophy under Mourinho.

The Portuguese, who lost the Community Shield to Arsenal last season while still manager of Chelsea, then made the surprise move to toast his predecessor – thanking Van Gaal for delivering the FA Cup before his sacking just two days later.

“I want to dedicate the victory to Louis van Gaal because without him we would not be here celebrating,” said Mourinho.

“He won the FA Cup to allow me to be back and have one more trophy.

“I dedicate it to him and to my seven players who were not involved. I have to make choices and sometimes they are choices which hurt me to look behind me and see players like (Memphis) Depay, (Phil) Jones, (Ashley) Young there.”

Mourinho also exchanged words with Juan Mata after the midfielder was substituted in stoppage-time, having only come on in the 63rd minute for Lingard.

But he insisted the Spain international now understands why he was replaced.