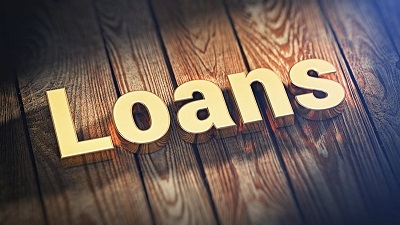 Mr. Freeman Madji, Executive Director of a Movement with about 480 members, has appealed to the government to assist the Abibiman Sankofa Cultural Movement (ASCUM) with loans and farm implements.

The support said the help would prevent the youth in the Movement from drifting onto the streets to beg for alms and enable its skilled members to expand their activities.

He said some of the members had trained in batik, tie, and dye-making, and soap making, while others were seriously engaged in agriculture, especially, growing of vegetables and crop farming.

Mr. Madji was speaking in an interview with the Ghana News Agency (GNA) at Akim Oda, after inspecting large hectares of cassava farms being cultivated by a cross-section of members of the Movement by the Birim South District and Birim Central Municipality of the Eastern Region.

According to Mr. Madji, the Movement among other objectives sought to mobilize Ghanaians into socio-economic groupings towards creating self-employment opportunities, poverty reduction, self-sustenance in food production, and using culture to promote agriculture.

The Movement mostly, youth and women drawn from six branches in the Eastern Region, supports and promotes members’ income-generating activities for economic empowerment towards wealth and job creation.

He explained that plans were advanced to establish a cottage industry at Manya Krobo, to help offer training programmes, hold conferences, and seminars for its members, to enable them to contribute to the growth of the economy on a sustainable basis.