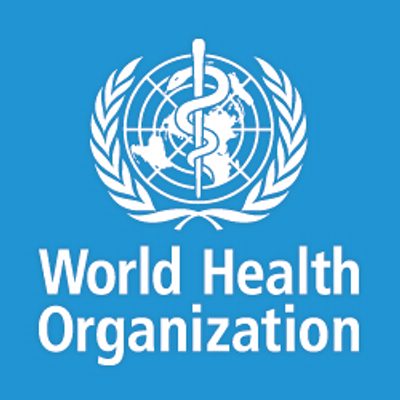 Dr Owen Laws Kaluwa, Representative of the World Health Organisation (WHO) in Ghana, has stressed the need to strengthen collaboration among countries for proper management of public health events in Africa’s air transport sector. 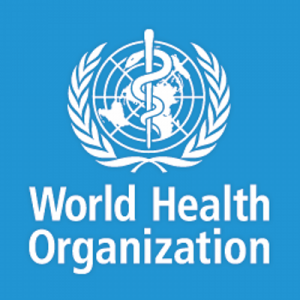 He said the increased volumes of people and cargo moving across borders posed a risk as any infectious disease also had the potential to be spread through air travel, thus the importance of building capacities at points of entry through collaboration between air transport and public health sector stakeholders to quickly identify, detect and deal with public health emergencies.

He made the statements at the opening of the Regional Training of Trainers on Public Health Events Management in Air Transport in the AFRO region, organised by the WHO and the International Civil Aviation Authority (ICAO), in Dodowa on Monday

He stated that increased collaboration would allow for the proper assessment of risks to public health that may arise from the movement of people across borders and better management of those risks without causing undue disruptions to the business of air travel.

“One of the major things is to collaborate and build the capacity of all the people who work with in the air transport system,” he said.

He, however, bemoaned the pace of implementation of the IHR by signatory countries, saying it had been slow across many countries.

“Extensions were given but still not many had done so,” he said, adding that in the last few years, voluntary joint external evaluations of core capacities in member states to identify gaps and development national action plans for public health security, he said Ghana had done the external evaluation of the core capacities, and identified some gaps. I will develop a national action plan to address those gaps,” he said

Dr Ernest Konadu Asiedu, Head of Quality at the Ministry of Health, who represented the Minister of Health, said it was time for member countries to demonstrate commitment to establishing the requisite core capacity needs at the Points of Entry.

He urged stakeholders in the air transport industry to be proactive to detect, prevent and respond to any health risk moving around the world in relatively short time. He also urged the participants, from the 17 countries, to take advantage of the training to improve the status of IHR implementation in the respective countries.

Mr Kwabena Okyere Darko-Mensah, Deputy of Aviation said air transport industry was an important one that served as a catalyst for socio-economic growth contributing about 3.5 percent of global GDP and $72.5 billion of Africa’s GDP.

Ghana, she said, was therefore committed to ensuring safety including health safety as public health management was an integral part of aviation. He noted that Ghana was committed to the implementation of the IHR.

“We acknowledge the fact that the costs of the failure to ensure public health and safety are so great that they may undermine national aspirations for sustainable economic and social development.
Improving health and safety in the aviation sector is therefore in the best interest of all governments, airport operators, airlines, and other aviation employees,” he stated.

He lauded the WHO and ICAO for organising the training to prepare airport competent authorities to respond in a consistent, and coordinated manner to events and make decisions on interventions that are commensurate with the risks while avoiding unnecessary interferences with international air traffic and trade.
GNA/Newsghana.com.gh