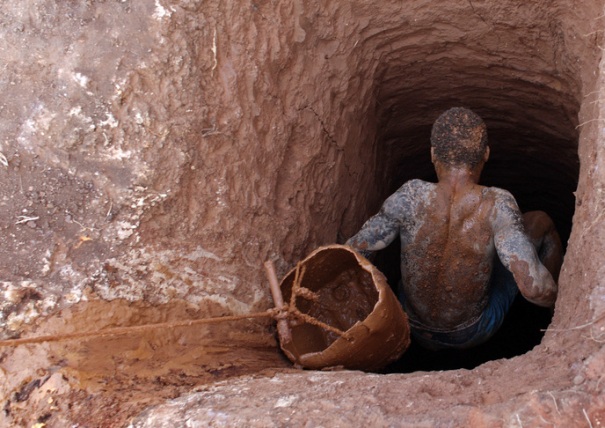 Authorities in Mozambique have identified at least 925 sites of illegal mining activities across the country, involving both nationals and foreign citizens, the state news agency AIM reported Wednesday.

The information was revealed by the Director of the Internal Control Service with the Ministry of Mineral Resources and Energy Fernando Maguene in a seminar in the northern province of Nampula, said the report.

“We shall look for a common approach on how to fight against the expansion of the criminal networks that are trying to control our territory and our strategic resources,” Manguene was quoted as saying.

While addressing the opening of the regional seminar on the implementation of mining and petroleum legislation, Manguene said that the illegal mining and smuggling of minerals are bringing huge losses to the state.

“Our goal is to guarantee that those resources generate fiscal revenue to drive the development of local communities and of the national economy,” said the official.

According to the report, since the start of the year, 14 metric tons of assorted minerals, including gold, rubies and garnets, among others, have been seized in the provinces where the illegal mining activities are most intensive, including Cabo Delgado, Nampula, Zambezia and Manica. The illegal mining activities have also caused land collapses and loss of life every year in the country. Enditem