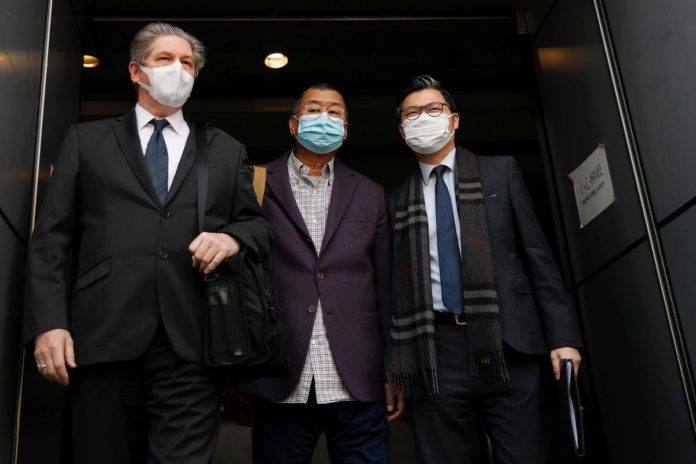 Mozambique’s ambassador to China Maria Gustava praised the mutually beneficial aid between the two countries as a long-term symbol and a witness to brotherhood and friendship, especially during the COVID-19 pandemic.

“The brotherhood between China and Mozambique has been formed since the early days of Mozambique’s liberation struggle.

The two sides have never stopped helping each other and shared weal and woe in the 45 years,” she said. She said when the outbreak hit China, Mozambican President Filipe Nyusi promptly sent a message of solidarity and consolation, and the Mozambican government and its people from all walks of life also responded to and participated in the initiatives to support China.

While the pandemic hit Africa, China spared no effort to assist its African “brothers” who have suffered from a shortage of health resources.

In addition to the assistance from the Chinese government, Huaxi Village in eastern China’s Jiangsu Province donated medical supplies.

Many Chinese companies and individuals also helped. “I would like to take this opportunity to reiterate our special thanks to the Chinese government, Jack Ma Foundation, Huaxi Village, and several other Chinese enterprises, which have supported us with health materials,” she added.

The support will greatly contribute to the Mozambican government’s efforts to mitigate the devastating effects of COVID-19, she said, adding that Mozambique also faced multiple challenges related to the epidemic and needed help from abroad.

“I would like to pay tribute to China and its people for their efforts and determination against the pandemic, as well as their selfless assistance to people around the world,” she said.

In terms of the progress made in the relationship with China over the recent period, the ambassador described it as “joyful and festive.”

She said she hopes that the two countries can deepen and expand the cooperation between the governments and enterprises and promote exchanges between the peoples as well as training on human resources by implementing the FOCAC Beijing Action Plan (2019-2021) under the framework of the FOCAC while delivering the agreements into concrete results.

On the matters relating to the epidemic control measures in south China’s Guangdong Province concerning Africans, Gustava expressed appreciation for the high attention of China’s Ministry of Foreign Affairs and the prompt response of the local government to the concerns from the African side.

“These measures show the seriousness and transparency of China in dealing with the issue,” she said, noting that China is an indispensable partner for Africa and their profound friendship is based on the principle of respect and equality.

The ambassador said she believes that on the basis of understanding and cooperation, China and Africa can well address the issue and avoid a few individual cases from affecting their traditional friendship and cooperation. She also stressed equality and mutual respect in the fight against the pandemic.