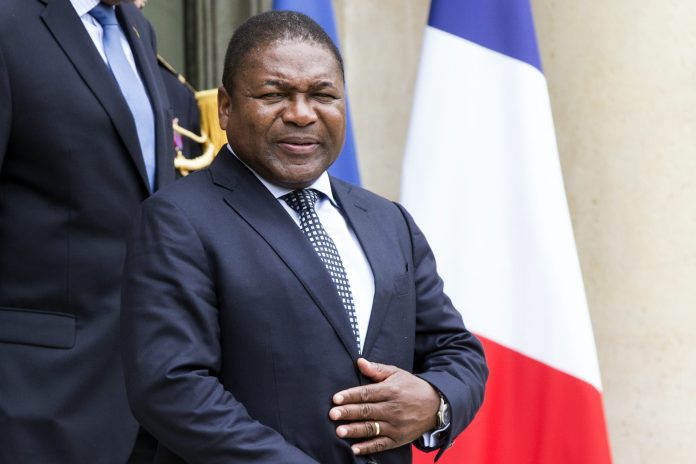 President of Mozambique Filipe Nyusi inaugurated Wednesday in the Port of Maputo the new cabotage service in the country, which now connects the entire national territory by sea, offers an alternative way of transport and is expected to boost the economy.

Connecting the country from the port of Maputo to Afungi, in the northernmost province of Cabo Delgado, the new cabotage route has stopovers at the ports of Beira, Quelimane, Nacala, Pemba and Mocimboa da Praia.

Speaking at the launch, Nyusi said maritime transport constitutes an alternative in the value chain of agrobusiness and will fill the gap that exists in the provision of food products to provinces.

“Last year alone 44 percent of cargo in the country and about 90 per cent of people were transported by land,” said the president, adding that the service will bring a much-needed dynamism in the movement of cargo between the secondary and main ports in the country.

Being part of the government’s five-year governance plan, the cabotage service is expected to reduce the costs in transport of goods and consequently the prices of products applied to final consumers. Enditem

Analyst calls for the enforcement of standardization at all tourism establishments

Project to accelerate growth, boost job creation to be launched