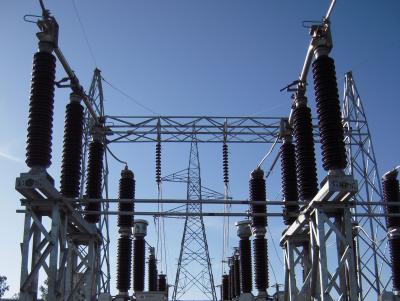 Mozambique’s national electricity supplier EDM is set to reinforce the capacity of electric power supply in the central and northern regions of the country.

To this end, EDM signed on Tuesday two contracts for the construction of a new transmission line from Chimuara in central Zambezia to Nacala in the northern province of Nampula.

“The main objective is to reinforce the provision of electric power and consequently address the demands in the central and northern regions,” said EDM Chairman Aly Sicola at the signing ceremony.

The chairman said that the project also aims to reinforce the capacity in the province of Cabo Delgado, where mega projects of natural gas will soon begin, which demands the quality and safety in the provision of electric power.

“This is an important step to the company and Mozambique because it will shape infrastructures that will allow the transmission of large quantities of electric power and consequently (help) industrialize the country,” said Sicola.

The contracts were awarded to two foreign companies- one from Spain and the other from India, with the funds from Islamic Development Bank estimated at 200 million U.S. dollars. The first phase of the line is expected to be concluded in 24 months. Enditem