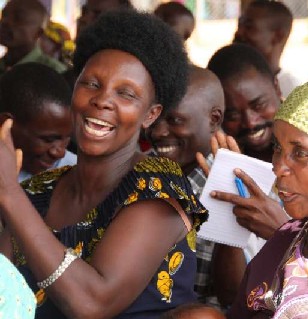 The Mozambican Association of Women in Legal Career launched on Friday in Maputo the first national fair that is expected to help the population nationwide in need of legal assistance.

Eulalia Ofmane from the association said that despite the objective of reaching 800 people in this fair, they are expecting most of the beneficiaries to be women.

Eulalia mentioned Nampula because it is the most populated province of the country, but she believed that the outcome may be different at the end of the two-day fair.

The association is also partnering with the National Institute of Legal Aid that provides free assistance to people with no resources to hire a lawyer.

“Both institutions provide free legal assistance, and the difference lies in the beneficiaries, for our association most of the clients are women,” said Eulalia.

This campaign is expected to help the Mozambican government achieve its goal of having 250,000 people legally assisted by 2019 from the current level of 180,000 people.

The number of people facing challenges to get legal assistance is particularly high in rural areas, where the majority of Mozambicans live.

The Association of Women in Legal Career was created in 1995 to guide women pursuing this career as well as to provide legal assistance to people in need. Enditem

MDAs in Volta must take advantage of Fair – MP

Fundraising in aid of National Cathedral launched in Takoradi