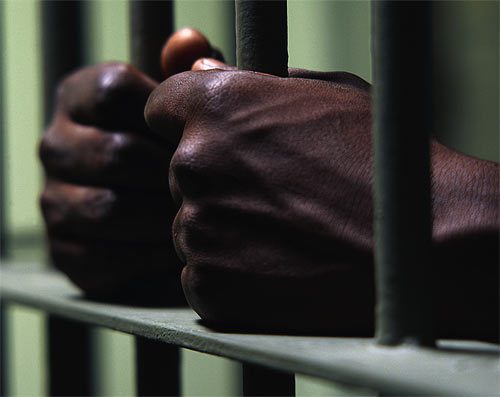 She said the GHC1.80 pesewas feeding stipend for each prisoner is woefully inadequate to meet the feeding of an inmate.

Mrs Prempeh made the appeal when she presented tricycle (motor king), 100 pairs of boots, and 90 pairs of sandals valued GHC 33,000.00 to the prison camp at Duayaw-Nkwanta.

She said the prison service needed urgent support in resources to serve as a reformation center as required by the 1992 constitution.

Mrs Prempeh, who worked at the prison service for 10 years, said because of the poor state of the country’s prisons, many inmates rather become hardened after serving their sentences.

She said around the globe, prisons are regarded as places of correction and reformation adding that the country’s prisons could reform inmates if conditions improved.

Assistant Director of Prisons John Asiedu Benaye, the Camp Commander, said the infirmary for the inmates needed urgent rehabilitation as the converted wooden structure is on the verge of collapse.

He expressed concern about the poor water system at the camp and appealed for a mechanised borehole.