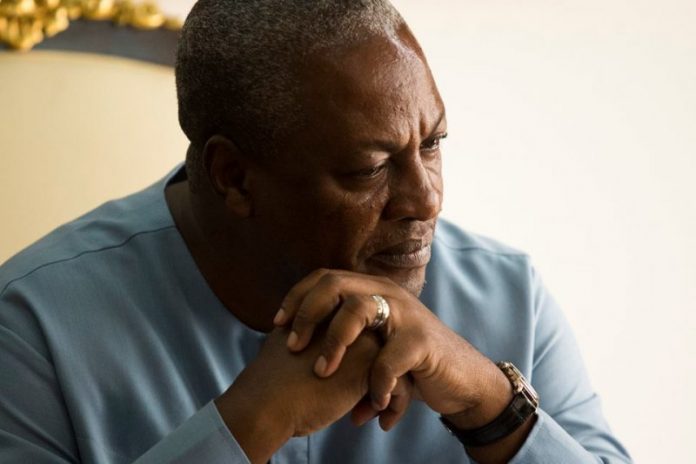 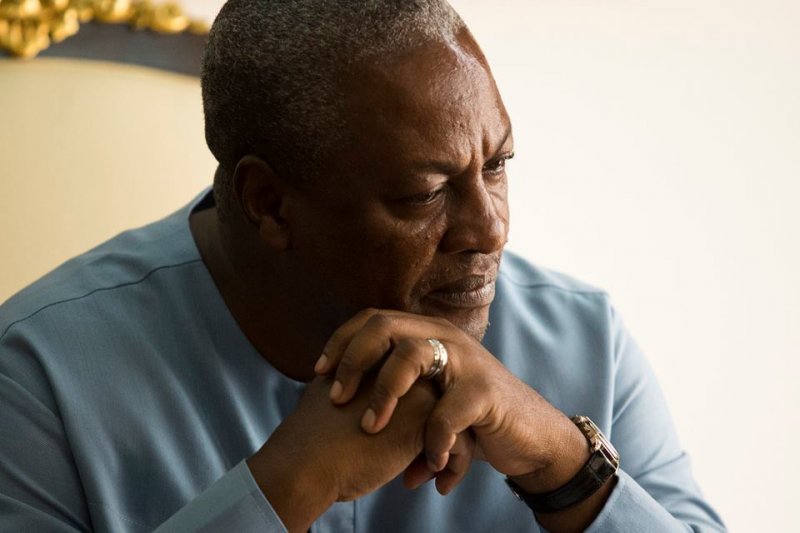 President John Mahama has been advised to avert his mind to the constitutional hurdles that lie his way as a growing number of people appeal to him to pardon the jailed Montie panelists and host.

Lawyer and MP for Asuogyaman Kofi Osei Ameyaw argues that some lawful provisions bar the president or any other person from interfering with the judgment of the apex court.

The Asuogyaman lawmaker insists the president must rather direct those seeking the pardon to go to the Supreme Court for a review of their judgment in order to avoid infringing on the supreme law of the land.

“Our constitutional arrangement makes it clear that the executive will not interfere in affairs of the judiciary, neither will it do so in the affairs of the legislature.

“Let me make this position clear that it is only the Supreme Court that has the last power, through its review, to interpret anything in the constitution and to decide who goes in. The president can come in, but not when it undermines the Supreme Court,” he told Starr News.