Mr John Majisi, the Member of Parliament (MP) for Krachi-Nchumuru, has donated 300 dual desks to the District Directorate of the Ghana Education Service for distribution to deprived schools in the Krachi-Nchumuru District.

Additionally, some 400 pupils of Kakraka and Kradenteh D/A Primary Schools were also given footwear procured from Bright Generation, a Kumasi-based non-governmental organisation.

The donation brings the total number of desks presented by the MP to 650 and the footwear – 2000.

Mr Majisi reiterated his commitment to maintain Education as a priority as it remained the backbone of socio-economic development, irrespective of one?s geographical location.

He urged parents to shun all cultural stereotypes that hindered the education of children, especially the girl-child, for an accelerated growth.

Mr Justice Habib, Krachi Nchumuru District Director of Education, appealed to Mr Majisi to champion a crusade towards the procurement of furniture for the District?s Examination Centre.

He described as ?appalling? the situation where students, parents and guardians usually carried tables and chairs to the Centre during examination periods, with its associated problems.

Mr Habib called for a stakeholder?s dialogue towards ameliorating the difficulty.

Nana Obodade Kwadwo II, Chief of Chinderi, acknowledged that lack of school furniture was a bother because a cursory examination of the situation revealed children using kitchen stools or lying on their stomachs to learn.

Nana Kwadwo said the traditional leaders were poised to support any interventions towards bettering the situation. 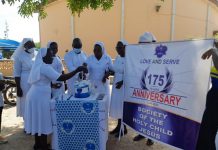 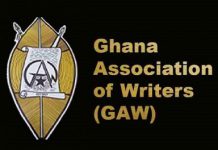 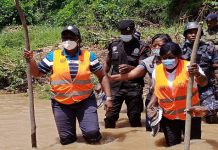 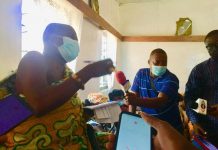 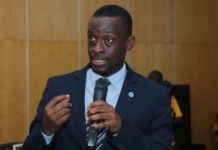 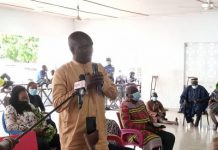 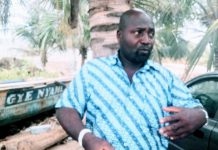