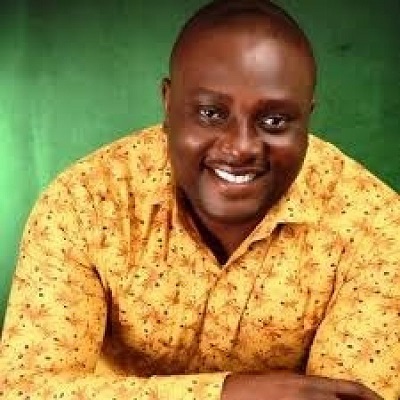 Mr Kwame Dzudzorli Gakpe, the Member of Parliament (MP) for Keta Constituency in the Volta Region has extended his ‘support for the youth ambition’ skill training to some selected youth in his area.

The move, according to Mr Gakpe, would help beneficiaries from the various communities within the Keta Municipality who were engaged in vocational programs such as carpentry, hairdressing, fashion, among others acquire the needed skills in other to mitigate the high level of unemployment in the area and the country at large.

Mr Gakpe disclosed this to the Ghana News Agency (GNA) in an engagement with some artisans and new beneficiaries from his area.

He said he would expand his sponsorship deal to 1000 youths into various trade skills this year.

“A total of 700 youth and others benefited last year, and I am expecting some other 300 youth to receive their support this year including graduation fees,” he said.

He urged the new trainees and their Master craftsmen to attach the needed seriousness the exercise requires for a better future.

A total of 100 new ‘butterfly’ branded type sewing machines were distributed to 300 apprentices drawn from Vodza, Abor, Kedzikope and others.

The beneficiaries expressed excitement and thanked Mr Gakpe for his gesture and pledged to work harder.

On education, Mr Gakpe said he sponsored about 150 students from the various fields of academic discipline.

He further hinted that he would be engaging more youth to venture into the Agricultural field to have the needed training on some farming activities such as beekeeping, Snail rearing, and sweet potato farming.

The exercise, the GNA learnt, received some funding from Togbe Afede XIV, the Agbogbomefia of the Asogli State where he donated some Ghc 100.000 to the three Districts along the coast in the region who were affected by last year’s Tidal waves disaster.

NCCE to launch education on violent extremism in Oti Region

UNESCO says investment in education is key to achieving SGD 4