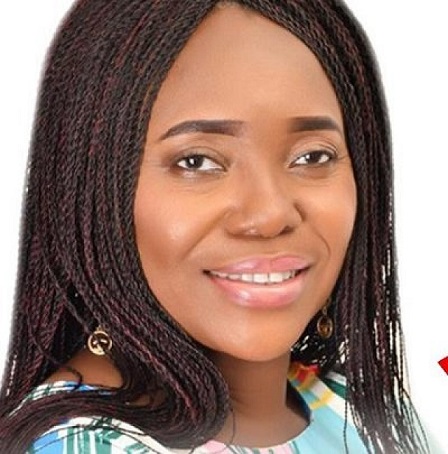 Ms Rita Naa Odoley Sowah, Member of Parliament (MP) for La Dadekotopon, is soliciting a response from the government on how it is resolving issues of a land dispute between the Military and the La Traditional Council and the youth of La.

The La Traditional Council, over the years, has submitted several petitions to the government for the release of some lands in Burma-Camp and other parts of Accra, being held by the Ghana Armed Forces (GAF).

In response, Mr Samuel Abu Jinapor, Minister for Lands and Natural Resources, said a committee set up to resolve the land dispute between the La Traditional Council and the Military had finished its work and preparing the report for the consideration of the government.

Answering the question on the floor of Parliament, the Minister said the Committee, chaired by Mr Benito Owusu-Bio, Deputy Minister-Designate for Lands and Natural Resources, was also expected to submit its report by the end of June 2021.

Mr Jinapor informed the House that upon his assumption of office as Minister, he met the various stakeholders and held several meetings with the Military High Command and the La Traditional Council.

He said out of those meetings, he set up a Committee chaired by Mr Benito Owusu-Bio, MP for Atwima-Nwabiagya, to deliberate on the matters in controversy and to meet with the parties to find a lasting solution to the issue.

He informed the House that even though the matter was yet to be resolved, the two parties, the La Traditional Council and GAF, had exhibited a high level of cooperation, constructiveness and good faith.

“It is my expectation that the Committee will submit its report by the end of this month, June 2021, and hopefully out of which, we should resolve, conclusively, all the longstanding issues in controversy,” he added.

Mr Jinapor further stated that whatever decision the government would take must be backed by the law and the facts that could stand rigorous scrutiny.

Ms Sowah, in a supplementary question, demanded justice from the Minister for journalists and La Youth who were brutalized by the Military.

However, Mr Jinapor in response, expressed regret at the incident, saying that the incident is a matter for the security agencies to deal with.

He said the Ministry was working to ensure the matters in controversy were resolved to avert confrontation.