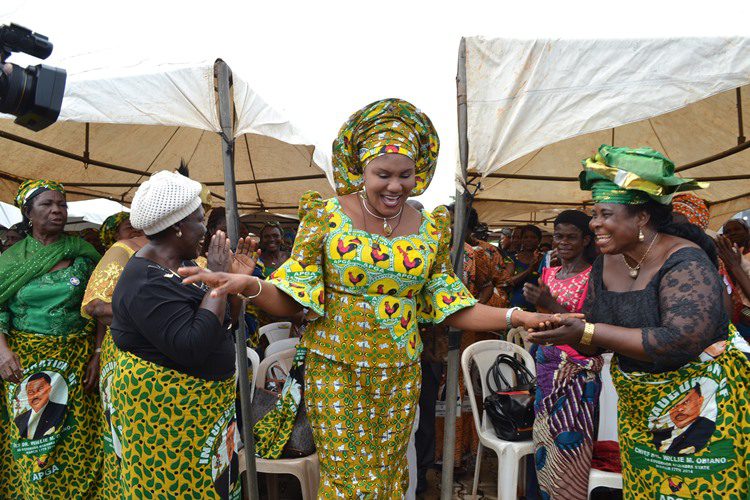 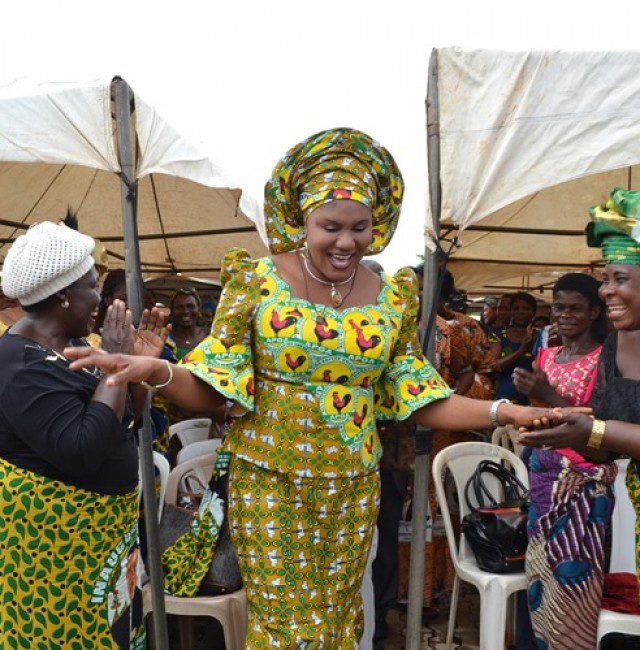 The governor’s wife stated this at the weekend while addressing mourners shortly after the Burial Mass for nine of the The wife of the governor of Anambra State, Chief (Mrs.) Ebelechukwu Obiano ten victims at St. Gregory De Great Catholic Parish Enugwu Nanka.

Seven of the victims were women while three were men. The tenth victim said to be the driver of the ill-fated bus that conveyed the Christian mothers on the fateful day of the accident, was a member of the Anglican faith and will be buried on a different day.

The governor’s wife who confirmed that she got the shocking news while away on a programme with the wife of the President, and lost her composure crying over the tragic news, said that there is no way she would have travelled had she learnt of the incident.

According to Mrs. Obiano, “although engaged far away, I immediately mobilized my women to visit the victims at the hospital and liaise with the relevant authorities and the bereaved families to see what could be done to help. I am also aware that the state government has been actively involved in providing help to the survivors.”

Wondering what could lead to such a tragic accident, Mrs. Obiano cautioned that the fact that Anambra have one of the best road networks is not an excuse for drivers to be reckless and endanger the lives of commuters and other road users, emphasizing that life was too precious to be thrown away recklessly.

Chief (Mrs.) Obiano commiserated with the Bishop, the Parish Priest and the bereaved families. She praised the passion and commitment of the Catholic Women Association (CWO) who lost some of their fellow members to the crash for their service to the church and humanity. She also observed that the late members were actually carrying out their Christian obligation by attending the burial of a member but unfortunately died in the process, and prayed God to grant them eternal rest.

The Burial Mass which was presided over by the Catholic Bishop of Awka, Most Rev. Paulinus Ezeokafor‎, was attended by the Deputy Governor, Dr. Nkem Okeke who represented the governor and many government officials as well as the former National Chairman of APGA, Chief Sir Victor Umeh.