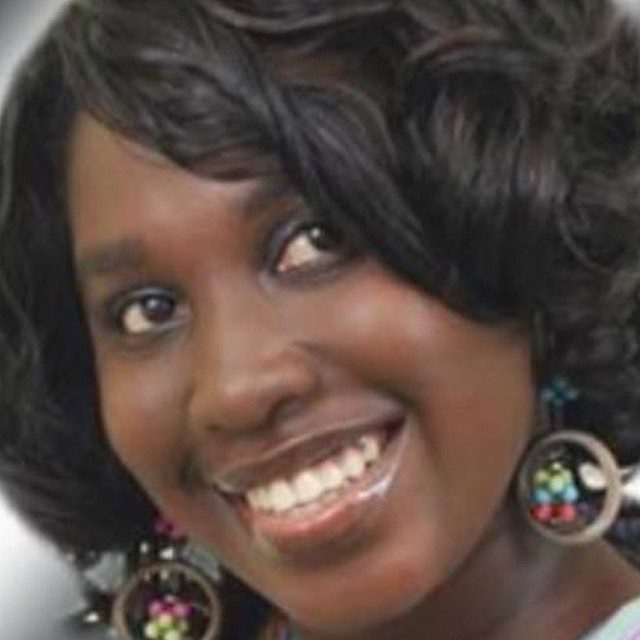 The YFM presenter who gripped the entire nation with an allegation of abduction and rape may have been acting a movie with the Ghanaian populace being gullible spectators.

The Inspector General of Police whose men went on a wild goose chase following a media frenzy on the matter, has?ordered that the Takoradi-based radio presenter, Adaeze Onyinyechie Ayoka, be brought to Accra for further investigations.

It is turning out to be a spectacularly well planned and executed fraud perpetrated on the Ghanaian people.

Joy News is learning that Ada, as she is popularly called, is on her way to Accra.

An informant led investigations show that Ada is frequently seen in Accra in the company of some male friends.

In the latest sighting, she along with five men patronised an unnamed hotel in Abbosey Okai, a suburb of Accra

According to the hotel manager who has submitted a written statement to the police, Ada took a?room in the hotel under the guise of?shooting a movie.

She paid to use the facility for an unspecified number of days.

Ada and her friends also used an internet cafe at Kaneshie to post nude pictures of her supposed ordeal.

Her actions touched the softest spot of the nation as Ghanaians expressed disgust at a narrative of rape, abduction and harassment.

Hospitalised in the GHAPOHA hospital in the Western region, the YFM presenter is yet to give her official statement after disturbing pictures of her abduction and alleged rape began circulating on social media Tuesday morning.

The drama of her alleged ordeal is thickening as information is emerging that contrary to the earlier belief, the lady at the centre of the sensational story is Ghanaian, and not a Nigerian, her impeccable Nigerian accent notwithstanding.