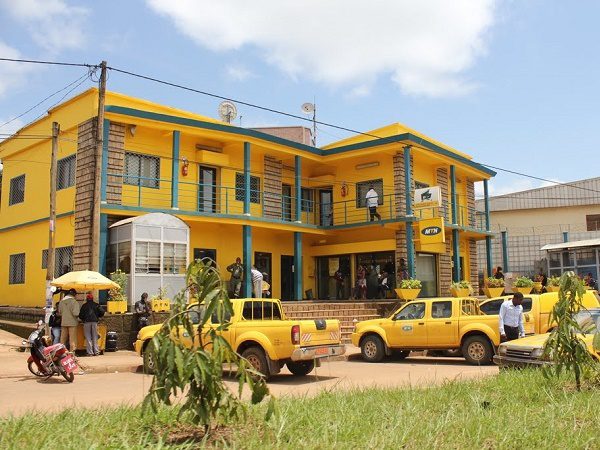 The leading Telecommunication network, MTN Ghana is reported to have paid a total of GH?605.138 million in excess of taxes to the government of Ghana in the year 2014.

It is remarkable and worth noting that despite the challenging year of 2014, the company was able to honour its tax obligation.

To be clear, we can recollect that, the year under review was plagued with high inflation, depreciation of the cedi, power disruptions as well as higher utility tariffs.

From the figures we gather MTN Ghana spent in excess of GH?9.4 million and GH?15.8 million of what it had budgeted to spend on fuel and electricity respectively in 2014 due to the power outages.

Among its challenges, was the excess spending of GH?9.4m and GH?15.8 million against what it had budgeted for on fuel and electricity respectively in 2014 due to the power disruptions.

Also, fibre cuts, battery theft and SIM box fraud remained a major challenge facing the telecoms industry with MTN alone losing a little over $4.8 million due to battery theft and fibre cuts last year, and called for support from the general public to ensure that these menace were brought under control.

Notwithstanding all the challenges the company still managed to make a profit of about GH?1.9 billion of which it paid the said amount as tax to the Government.

It is also worth mentioning that the Company?s compliance in filling tax returns in earnest, earned it the overall taxpayer for the year 2014 by the Ghana Revenue Authority (GRA).

We believe that MTN as one of the big tax payers in the country has accomplished a good deed that must be emulated by other multinational giant companies. 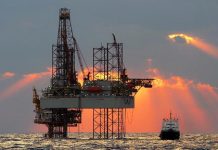 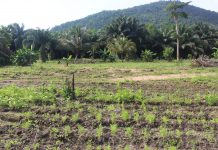 GhaFFaP is working to promote sustainable forest and farm businesses 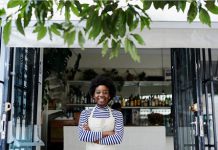 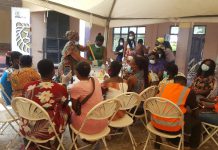 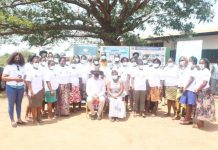 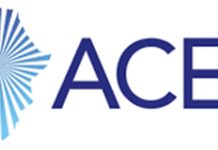 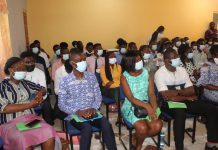