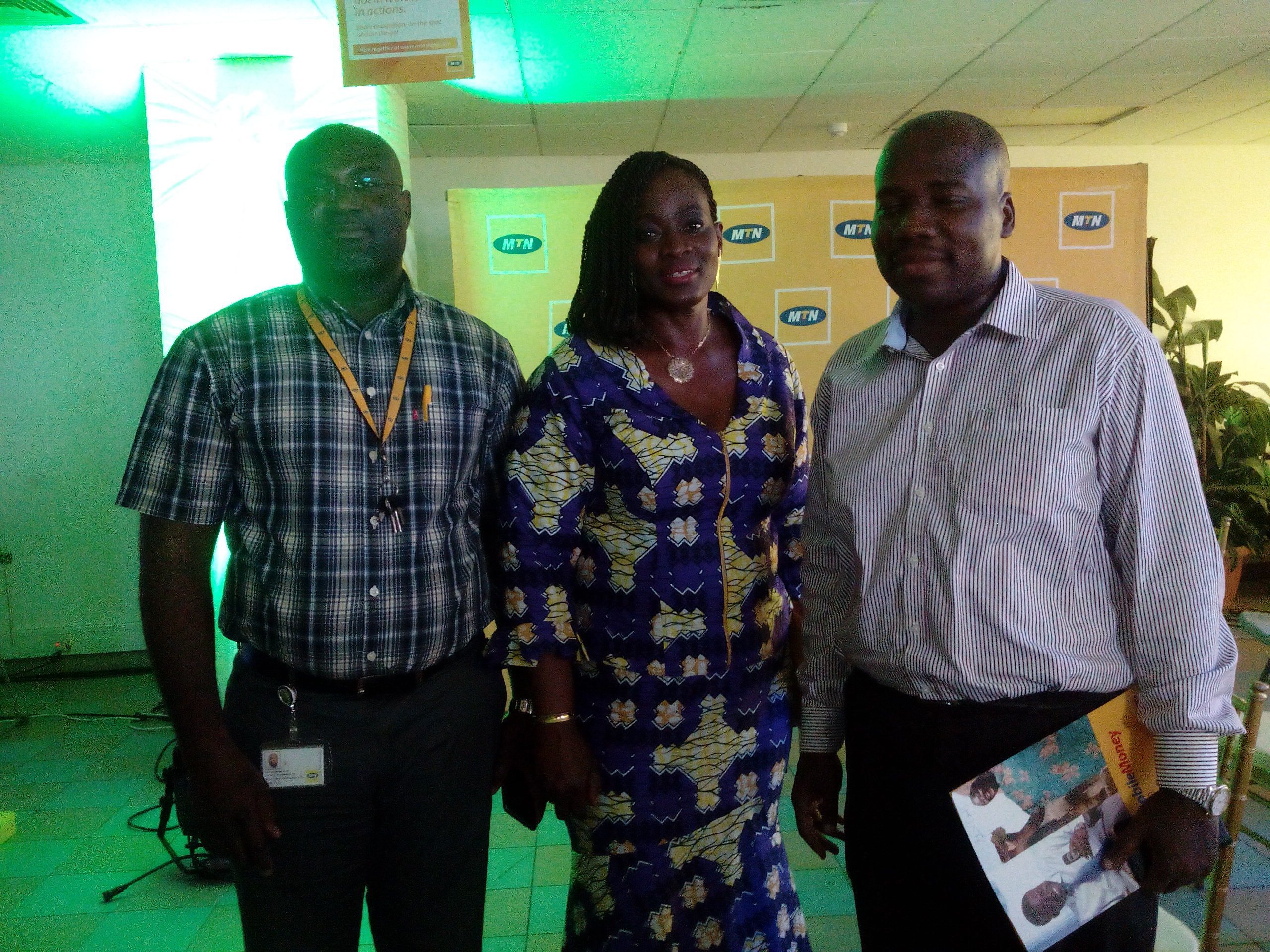 More so, the project seeks to unearth and support such people who engaged in extraordinary activities to contribute meaningfully to the development of mother Ghana.
According to the Corporate Service Executive of MTN, Cynthia Lumor, who was addressing Journalists during the launch noted that, Season II ‘Heroes of Change project’ is expected to take the project to a higher level. Adding that, Season II of Heroes of Change will also feature a follow up assessment of the six winners from I.
This she said, it comes with an increase in prize of the overall winner.
“The MTN Hero of Change will be awarded prize money of Gh?100,000. Three winners whose projects top the Health, Education and Economic empowerment focus areas will each receive GH?20,000, whilst the remaining seven will each receive GH?5,000. The funds are to help them expand the projects.
A shortlist of 10 nominees and their projects will be showcased on TV over a 13-week period, and an independent panel of Judges will select three category winners and an ultimate 2015 MTN Hero of Change” she explained.
However she also seized the opportunity to remind the general public to nominate people who have supported their communities in the areas of Education, Health, Economic Empowerment, Community Crusading, Environment and Social Protection for nomination.
According to her, the Foundation is committed to contributing to the the attainment of the Millennium Development Goals (MDGs). This she said, the Foundation which was launched seven years ago ago, has invested more than GH?18.4m in 103 projects across the country. “Out of this 61 of the projects are in education whilst 32 are in the area of health and 10 are in economic empowerment”.