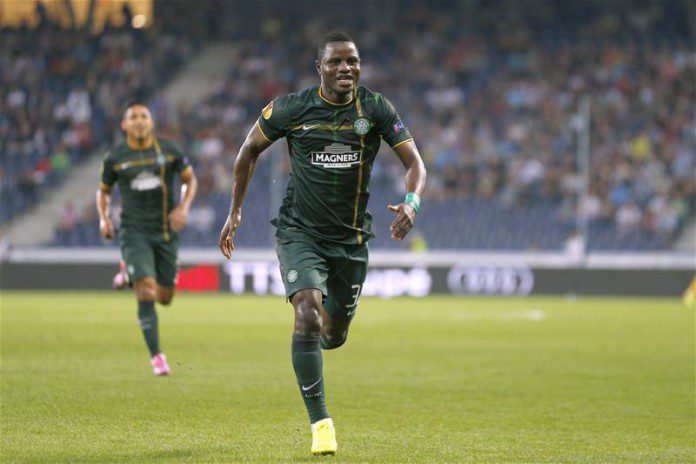 Ghana midfielder Mubarak Wakaso will undergo a medical with Saudi Arabian side Al Ittihad on Saturday before signing a contract with the Jeddah-based club, GHANAsoccernet.com can exclusively report.

The 25-year-old will travel from his Russia base on Saturday to Milan to complete the deal to join his compatriot Sulley Muntari at the ambitious club.

Al Ittihad are holding their pre-season training in the Italian city where the medical and the deal will be sealed.

He is leaving Russian side Rubin Kazan for the medical before completing the bumper cash deal, Ghana?s leading football news website Ghanasoccernet.com can confirm.

Al Ittihad, who are seeking to make a huge impression in the Asian Champions League this season, swooped for the Ghana powerful midfielder after Kevin-Prince Boateng refused an offer to join the club.

Wakaso agreed to travel to Jeddah just two days after recovering from a malaria attack that kept him in hospital for about four days during which time the deal was negotiated.

He was proposed by Sulley Muntari who joined the club this week from Italian giants AC Milan.

Wakaso is originally on the books of Russian giants Rubin Kazan but spent the entire last season on loan with Scottish giants Celtic.

The Ghana World Cup player will spend Saturday undergoing the formalities before the deal will be sealed.

Wakaso, who has also played for Spanish clubs Espanyol, Villarreal and Elche, has several international caps and featured against Germany and Portugal in Brazil last summer.