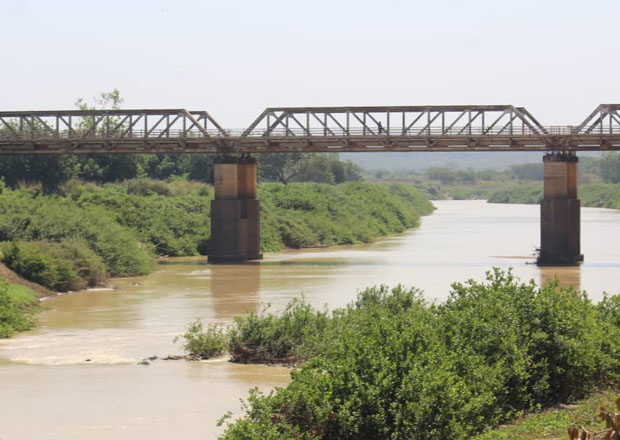 Volta River Authority, VRA has disclosed that over 400 structures will be affected by the construction of the Pwalugu Multipurpose Dam project in both North-East and Upper East Regions of Ghana.

The estimated cost involved in resettlement and compensation has not been known yet but plans are far advanced in addressing this challenge before the project comes into full force, Project Coordinator for the Pwalungu Multipurpose Dam project, Kwaku Wiafe told A1 News in an interview.

He said that the project worth over Ghs900 million awarded to China Power, is to be solely financed by the Government of Ghana.

Mr. Wiafe has also indicated that the compensation of affected farmers and owners of structures will be paid by the government hence, surveys are underway to ascertain actual areas to be affected by the project.

“The compensation will be borne by government part of the work of the team will be assessed how much will have to be paid and who will be paid,” he stated.

He has therefore appealed to residents in affected areas to cooperate with them in order to realize the main objective of the much awaited project that will serve as game changer in the Northern part of the country.

However, preparation works for the project will begin in June for actual work to commence in September 2020.

Meanwhile, the project has a duration of 52 months and when completed will have irrigation, electricity, and a host of other components to propel economic growth in the country.