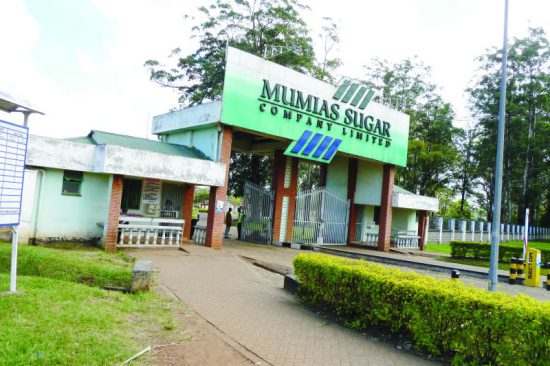 In the case filed before Commercial Court, G4S says they have not been paid its dues even after securing it.

?In breach of the terms and conditions of the contract between the two parties, the defendant failed to or neglected to pay in full to the plaintiff for the services provided as per the terms of the contract,? the suit papers filed by the security firm reads in part.

MSC had entered into a security deal with G4S in May 1, 2011 in which it was awarded a three-year contract that was meant to end in June 30, 2014. After the deal expired last year the same was extended by four months and was meant to end last month.

G4S in its papers argued that it offered its manned security services diligently but the sugar company failed to honour its end of bargain after it received the invoices.

According to the agreement by the two companies, an outstanding invoice would attract a 2 per cent surcharge of above the prevailing Central Bank lending rate on a yearly basis.

?By e-mails dated November 24 and 27, 2014 the defendant MSC admitted indebtedness to the plaintiff (G4S) and undertook to settle the amount then outstanding but has to-date reneged on the said promise. Despite demand made on notice of intention to sue the defendant has neglected, failed or refused to pay the said service,? the papers filed G4S continue to read.

According to G4S legal and claims co-ordinator Anthony Mwadime, the two companies had agreed that the contract would be changed but upon agreement between the two, claiming that the extension of the service were in line to the terms that they had set.

Mr Mwandime in his sworn affidavit argued that there was communication exchanged in terms of letters before the suit was filed. G4S wants the court to order Mumias Sugar to pay the amount together with interest. The Government said it last month would inject Sh500 million shillings to bail out the cash-strapped sugar firm.

?The cash would help turn around struggling Mumias, whose sugar output accounts for close to a third of Kenya?s annual sugar production,? Agriculture Cabinet Secretary Felix Koskei said in a statement.

He said the firm?s decline was ?largely due to key lapses in management and governance which have resulted in losses or being locked into unfavourable trading arrangements.?

By Kamau Muthoni, The Standard