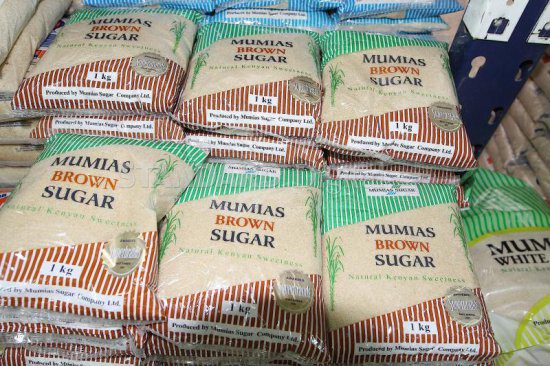 The continued fall in the company?s share price, which traded at an introductory price of Sh49.50 during its second initial public offering (IPO) in 2007, has complicated the bailout strategy of the State-run miller and cast doubts on its commercial viability.

Further, the company Wednesday issued a profit warning alerting shareholders that its profits were expected to fall by more than a quarter in its financial year to June, owing to cane shortages and the breakdown of plant equipment. The miller said it expects to record losses of at least Sh3.4 billion, up from Sh2.7 billion posted last year.

Mumias? shares closed yesterday at Sh1.90, down from a 2015 high of Sh3.50 in January after President Uhuru Kenyatta announced the miller would get another bailout package.

The CEO last week told farmers that the company had released Sh360 million from the Sh500 million set aside for farmers? payments from the bailout, and promised the firm would honour payments within two weeks.

Early this year, Mumias Sugar announced a Sh2.08 billion loss in the six months to December, from a restated loss of Sh407.4 the previous year on the back of poor performance and unscheduled maintenance on its plant.

The latest news from the miller, which once dominated over half of Kenya?s sugar supply, comes amid heated debate on a deal President Uhuru Kenyatta is said to have signed with Uganda President Yoweri Museveni to allow Ugandan sugar into Kenya.

The deal has drawn mixed reactions, with farmers and politicians from Western Kenya arguing that it puts the livelihood of the entire sugar belt at risk.

Proponents of the deal, largely from the Jubilee administration, however, say the deal would increase competitiveness in the sector and reduce the burden on household budgets by making cheaper sugar available in the market.

By Frankline Sunday, The Standard