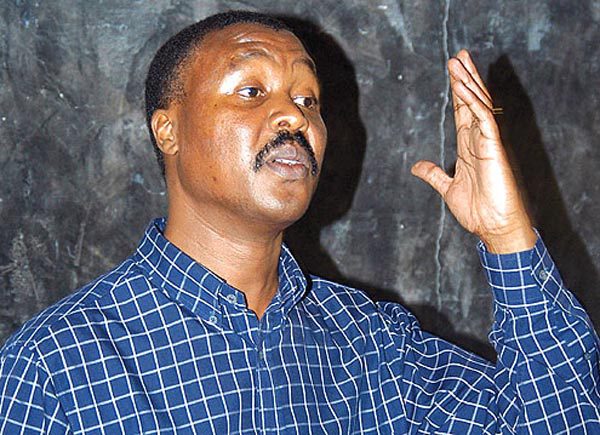 He said 69% approve of the direction because society is largely influenced by information from authorities yet Ugandans get easily contented with what they have, they couldn?t have responded any better than they did.

?It?s prudent to know what people think and I respect that survey, but the bigger picture is that our people are thinking contrary to reality because government has managed to shape their minds into comparing the past with the present than the future,? Muntu explained.

The survey carried out by the International Republican Institute from 4th to 23rd of December 2014 also showed that 80% said President Museveni is responsible, 67% government, 45% said it is the people of Uganda, 20% NRM, 7% the army, 6% said international organizations, and 5% attributed it to the church.

Muntu said that well as it is true that during the 1960s-1980s, basic needs were scarce which is not the case today, if Ugandans knew that 30 years down the road they could be doing much better than just basic needs, then the results of the survey would have been a sharp contrast.

He added that, ?all we are contesting is for the NRM to change the political culture from misrepresentation and manipulation, then you will see that even the right direction question would be like the corruption survey.?

The survey in assessing government?s performance in fighting corruption, 69% said government is doing badly in the area.

The FDC stalwart revealed that, ?as a party with an agenda to change this country, instead of disputing the survey, we are going to break it down and look at it in depth to find solutions on how to help our people with a mind-set of easy contentedness.?

Muntu called upon the media to help them reshape people?s mind-sets on the direction of the country saying that Uganda will go to the dogs if citizens keep thinking in the same way.

By Nicholas Wassajja, The New Vision

Legon Botanical Gardens: A rare sight of nature in the heart of Accra

US and China Discuss Complex Nature of Bilateral Relations

Together for greater harmony between man and nature