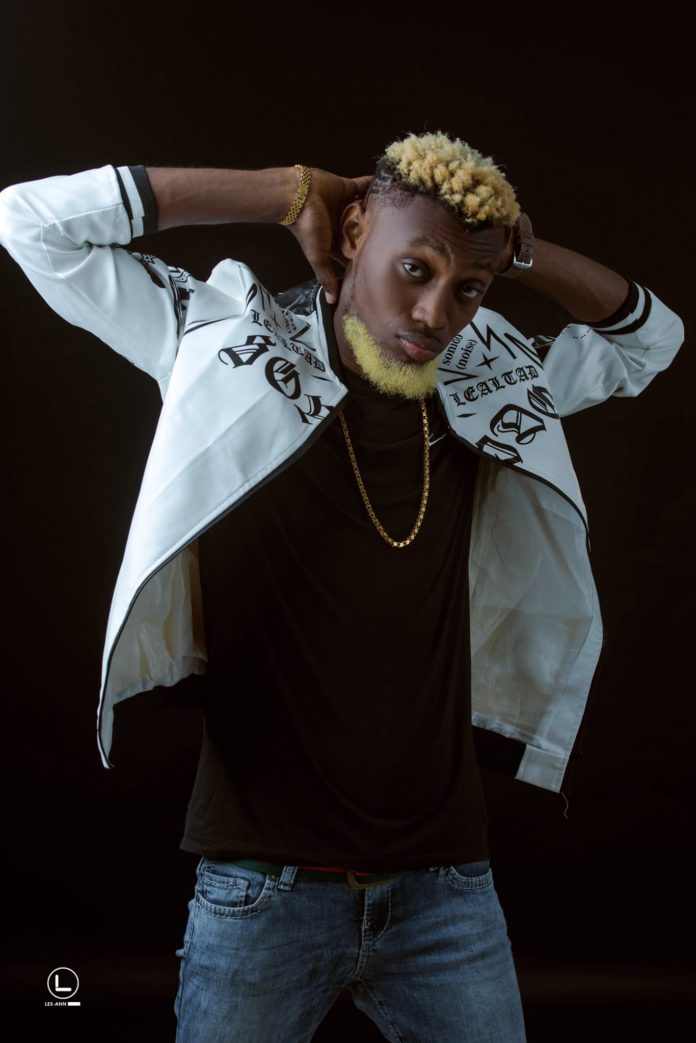 Musician FloEazy Involved In A Brutal Fight After Performing With Someone’s Girlfriend.

The performance of the talented singer, FloEazy over the weekend was eruptped by an unforeseen ecounter with a raver.

The artist who was just about to end his performance on stage according to an eye witness, after spotting the young beautiful lady in the crowd called on her to join him on stage.

FloEazy with this unnamed lady started showing off their dancing skills with some form of twerking which is assumed to have called for the disruption.

“This is an act of jealousy ” said by one eye witness.

Watch the full video of the disruption below