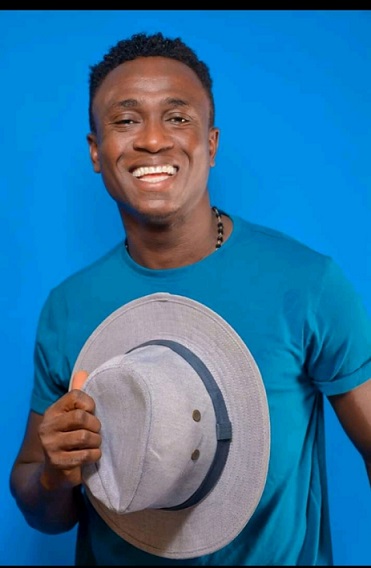 Fast-rising highlife musician, Nene Joojo has released his latest single titled “Against” with a call on the Ghanaian media practitioners to give prominence to Ghanaian songs.

The singer, who is known for the frequent release of purely Ghanaian and African songs stated that his latest track would hopefully take over all airwaves across the country and beyond.

Throwing more light on what the song focuses on, Nene stated that “the song talks about the significance of unconditional love and commitment.

It also admonishes people to never give up in the quest of finding unconditional love because overcoming hurdles is always possible. Love always wins therefore whoever is against love will be defeated in the end.”

Known in real life as Divine Joojo Darko, the versatile musician, who has been in the industry for over five years now was featured on the prominent musician, Kwabena Kwabena’s “Dakye” album some time ago.

His versatility has earned him more admiration from highlife lovers in the country while he continues to contribute his quota towards the development of the entertainment industry.

In an interview recently after the release of “Against,” Nene Joojo advised fellow up-and-coming musicians to continue to remain determined as they strive to make it to the top.

Nothing he said, comes easy so success must be seen as a height that can be achieved through persistence, humility, and hard work.

He was hopeful that soon, he would attain his biggest breakthrough in the industry despite the challenges the music sector is currently having as a result of the coronavirus pandemic.

He noted that “Engya me h)” and “kyer3 wo d)” remain his two major breakthrough songs.
Nene Joojo expressed gratitude KBKB music for granting him the opportunity to share his talent with Ghanaians and the rest of the world.

“The old but new Nene Joojo is about to make this year more enjoyable so watch out for me as I take you through a fun-filled journey of rich highlife music.

This year’s journey has just begun with the release of AGAINST and I promise you that it will be fun,” the singer added.