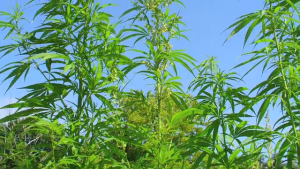 If radio presenter Blakk Rasta had any doubts about the support he commands from the Rastafarian family and others on the usage of marijuana, his doubt must have been quelled per the show of support he has enjoyed since his visit to parliament house.
Although it sure wasn?t a prime performance, the faithful remaining grateful that an advocate had managed to focus the lenses on the quest to have the one product with so many nicknames legalized in the country.