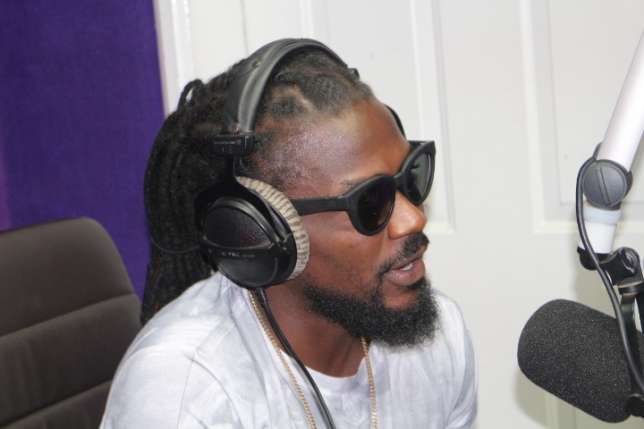 Dr. Moses Nii Dortey, a Research Fellow at the Institute of African Studies, University of Ghana, Legon, has said musicians can influence the choices of electorates through their songs.

It is quite common nowadays for top Ghanaian musicians to declare their support for, or affiliate with various political parties through the music. A typical example is the massive endorsement of President Nana Akufo-Addo’s campaign for a second term by popular musicians like Daddy Lumba, Sarkodie, Samini, Dada KD, Kaakyire Kwame Appiah, among others.

According to the musicologist, music was one of the most effective mediums to convey political messages to the electorates because a good number of them may have difficulty interpreting often very technical messages on the various television and radio political discussions.

“To a larger extent, therefore, musicians who affiliate themselves to political parties could influence the choices of the followers. Indeed, musicians have played crucial roles in Ghana’s political landscape especially since the country first became a democratic state.

The arts, especially music, has always been one of the most effective means of communicating with the masses. This is because they can resonate with it, and it is not surprising most people still, remember the political hit songs that emerged during the second republic,” Dr. Dortey the GNA Entertainment in an interview.

When asked about his opinion on whether musicians should be involved in partisan politics given the post-electoral repercussions their careers go through, Dr. Dortey said, “I think music is business and a musician meddling in politics must have weighed the risks involved.

“There is no research done to put real figures on politically active musicians whose careers take a down surge after an election, but for me personally, I can say it all depends on the quality of your music and how well you connect with your fans.”

urged Ghanaians to comport themselves during and after the elections so as to maintain the peace the nation was enjoying and think about the future of the country.