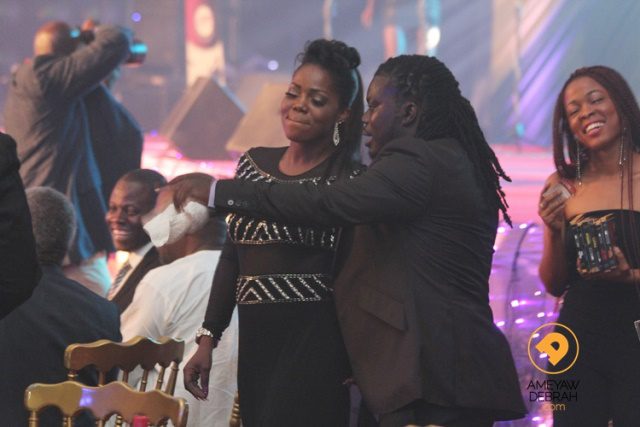 The Musicians Union of Ghana (MUSIGA) has held a planning session as a way of spelling out its vision for 2017, which would seek the welfare of its members and musicians in general.

The MUSIGA has therefore come out with a number of measures to improve the work of musicians and for the development of the music industry in Ghana.

In a statement from the Union’s Communications wing, the measures include establishing a number of radio and television productions to provide the platforms for its members and as a means of driving home pertinent issues affecting the industry.

Other measures include the provision of improved support service for its members and making its membership office a one-stop shop for members as well as the players of the music industry needing information and assistance.

After a three-day planning session, which ended on February 5, MUSIGA is set to present its concerns to the government for the support of the music industry as way of assisting the fulfilment of the government’s promise of prioritising entrepreneurship and private businesses.

According to the Union, the case would also help the formulation of appropriate policies to enhance the contribution of the music industry to the nation’s social, cultural and economic development.

The statement said: “To facilitate this, MUSIGA is beefing up its technical capacity with the creation of an Industry Standards department headed by Richy Mensah and a Union Membership and Business Development Unit headed by Richmond Adu-Poku.”

The departments according to the Union would spearhead the provision of the needed support for members and other musicians. All national executive members, Richy Mensah of Lynx Entertainment, Hammer of Last Two Music Group and Apietus, an ace producer were present at the planning session.
GNA