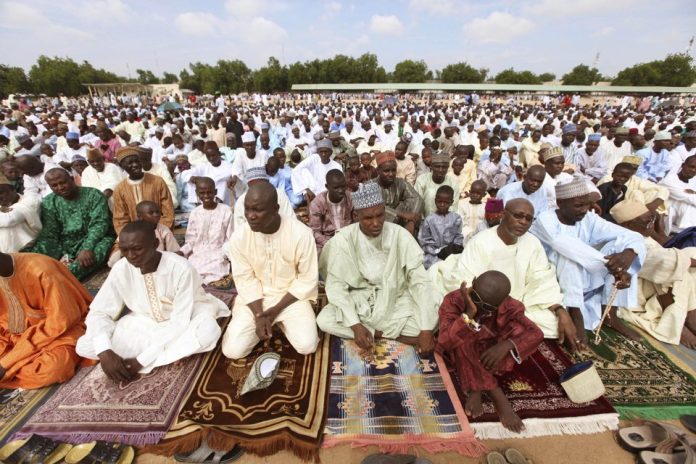 Al-Sheik Ilyas Ali Mushkir, Imam of the Kibilatain Mosque at Sawaba in the Asokore Mampong Municipality, has called on Muslim parents to counsel their children against the activities of homosexuals.

He said Islam was against homosexuality and was described as an evil act by Prophet Mohammed and it was was therefore important for Muslim parents, Imams, Islamic teachers and chiefs to tell their children the punishment that Allah would bring upon those who practised such an abominable act.

Al-Sheik Ilyas said homosexual practice was punishable by death in Islamic countries, but since Ghana was not an Islamic country, that could not be applied.

It was therefore the duty of all Islamic teachers to teach their students about the punishment that Allah would bring upon those who involved themselves in such acts.

He explained that “Allah created man for woman not man for man and woman for woman” and appealed to the government and the security agencies to monitor and clamp down on those who wanted to bring serious curse onto the country.

FIFA instructs Hearts of Oak to pay Lawali US$11,000