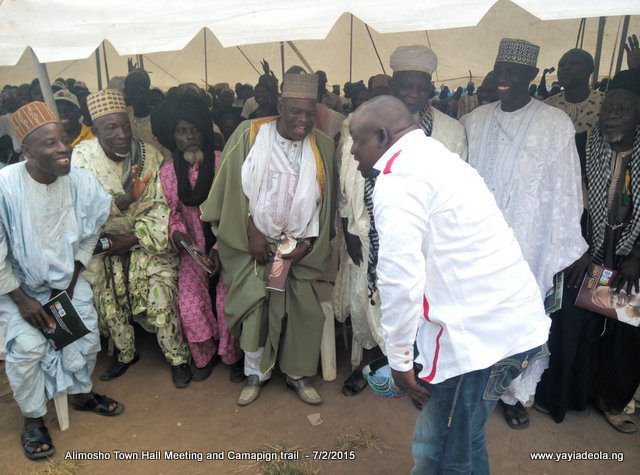 As Muslims worldwide begin mandatory fasting as required by their faith, the senator representing Lagos West Senatorial District, Senator Solomon Adeola has called on all Muslim in his district and the rest of Nigeria to use the month long Ramadan to pray for peace and solutions to Nigerian socio-economic problems. In his Ramadan greeting to millions of Muslim constituents in his district , Senator Adeola said he had no doubt of the efficacy of Muslims? prayers to Allah particularly during the month of Ramadan adding that the period should also be used to reflect on their faith and relations with their creator.

Senator Adeola further urged Muslims to use the period of Ramadan to move closer to Allah through the strict disciple that the month long fasting entails.