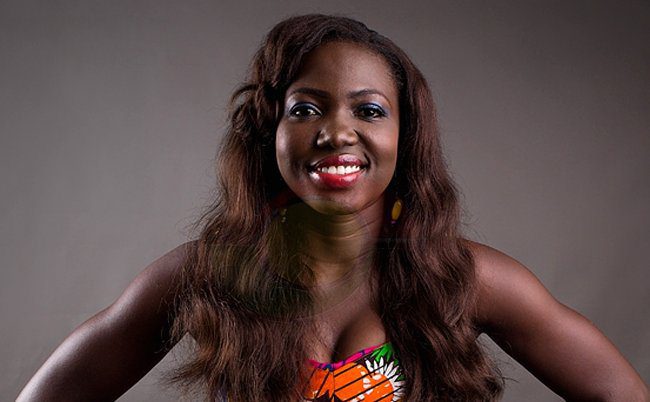 The Upper East Regional Representative at Ghana’s Most Beautiful contest season IX Patience Azure has discounted claims that she was evicted because she stole a fish.

Her early eviction from the contest came as a surprise to her fans in the Upper East region with grapevine attributing her eviction to a quarrel that ensued between her and a housemate over fish.

But on  Bolgatanga based A1 Radio, Azure debunked claims she was evicted because of quarrel over fish.

She admitted that she had a quarrel with one of the contestants but added it could not be the cause of her eviction from the contest.

“I love fish a lot, so one day in the house, food was served and I came and saw a fish in the served tray and served myself. Later, one of the ladies asked me why I took her fish and I jokingly if the fish was hers and whether her name was written on the fish degenerating into an argument. Everything was resolved and we both became good friends again”, she revealed.

Explaining why she was evicted, Azure said “every eviction week has three ladies set for eviction and after performing, the judges are expected to save their favourites, so that night the judges decided to save the other two ladies leaving me alone to be evicted.

Commenting on whether it was true that ladies had to sleep with judges and organizers to gain favour from them Azure said “I can’t say anything about other beauty pageantry shows but that never happened in this pageantry as far as I am concerned.”

Azure also took the opportunity to thank all those who supported her in diverse ways during her stay in the competition.

GJA and others mark second anniversary of slain journalist