Baking is seen to be the work for under achievers who could not progress in academic or formal education. Many school pupils would never fathom the idea to become a baker after studies and yet Mr. Clement Yankson moved through the crucible of racial enmity, unfavorable economic circumstances and adverse weather (literally) to come to the simple realization that he wants to be a baker.

Married with four kids, Mr. Yankson ? (a Food Technology graduate from Demontfield University in London) believes no one can bake to match the taste of his in Ghana. ?There are some ingredients nobody has. Some of the ingredients are produced in Germany and other products too I have to get it in China,? he explained.

Mr. Yankson?s glorious achievements started with debt. ?I decided to start my bakery in 2007. By that time, I had no money.? He had just returned from London the previous year.

His hunger for success drove him to pursue his goal. Broke and helpless he decided to pursue his dream of a bakery he had conceived in London for which he returned to Ghana.

?I have asked those who prepare the pans locally to do them and credit me and I asked those who manufacture the local ovens to make it and credit me with it. It was difficult though. One Mrs. Boni, ICGC (International Christ Gospel Church) administrator, gave me an envelope and that envelop was the seed I started Kingsmeal.?

He recalled that he had received GH?300 which he used as a deposit for the oven. ?As you see Kingsmeal with the cars and the equipment that we have, that is how it begun; with no money. Even the first flour, Fred Oweredu at church had borrowed him GH?200 to buy flour and margarine to bake his bread. He is a ‘brother’!? He relished.

When Mr. Yankson produce his bread from the first bag of flour, he did the strangest thing. A terrible decision that goes against any iota of better judgment; considering the troubles he had gone through to produce his first batch of bread.

Inspired by the background story of KFC in America, Mr. Clement Yankson gave out his for free as opposed to selling them. He was convinced people wouldn’t have valued it if he had sold them for the first time. He mainly distribute for people to taste.

?So the day I started selling the bread, there was a queue? A convenient shop owner, who appreciated his baking, offered to sell it for him but first he would have to label it. They gave birth to the brand Kingsmeal Bread (an adaptation from Kings Mill in London where he had work and learnt so much about). He had envisioned the market he wanted for himself.

Mr. Yankson who started his business with support from his wife who is also now the manager of Kingsmeal Bread – located in Ashaley Botwe currently has fourteen employees. His bread has conquered the whole of Adenta, some parts of Tema and Accra in terms of distribution.

He wishes to expand further with an ultramodern automated system capable of producing 1800 pieces of bread per hour. He hopes to pioneer (with the help of his dietitian) breads that meet specific nutritional and medicinal need of his costumer with conditions like diabetes, Hypertension, or heart related maladies. He believes he could at some point cure them with these custom made loaves.

His humble advice is that one must discipline themselves and be hard working. His wish is actually for people to spend at least six month working in London so as to have a drastic change of attitude.
What is your story? #MotivateGhana 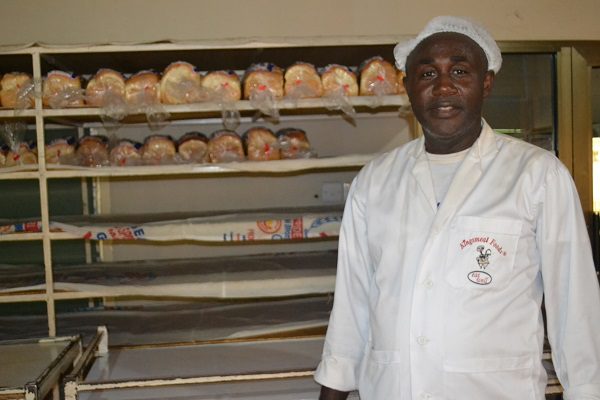 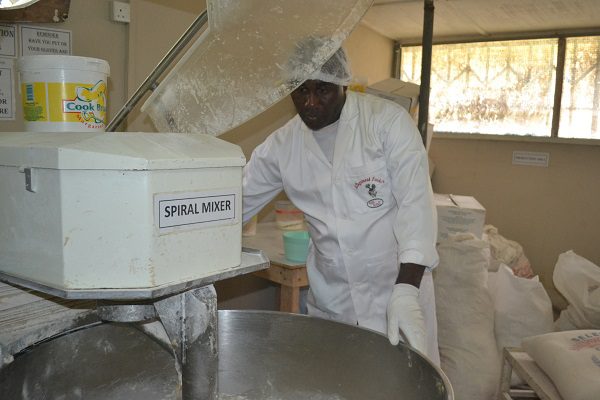 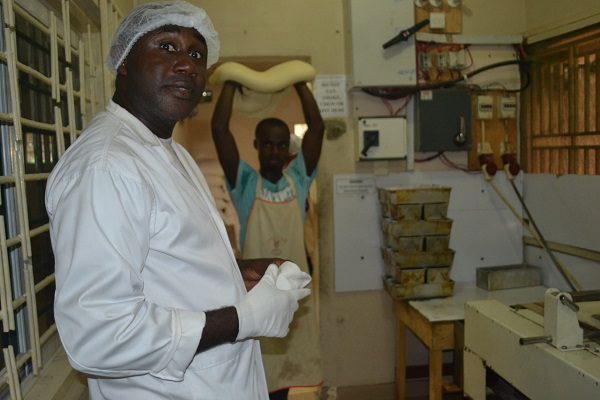 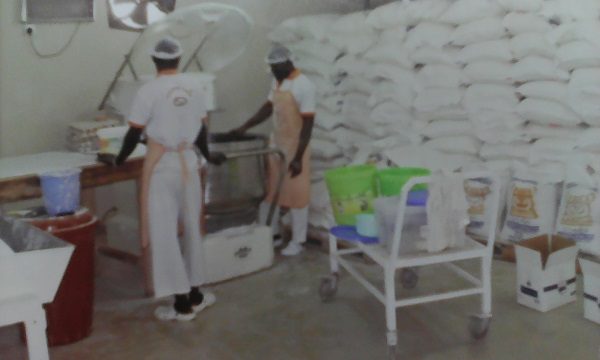