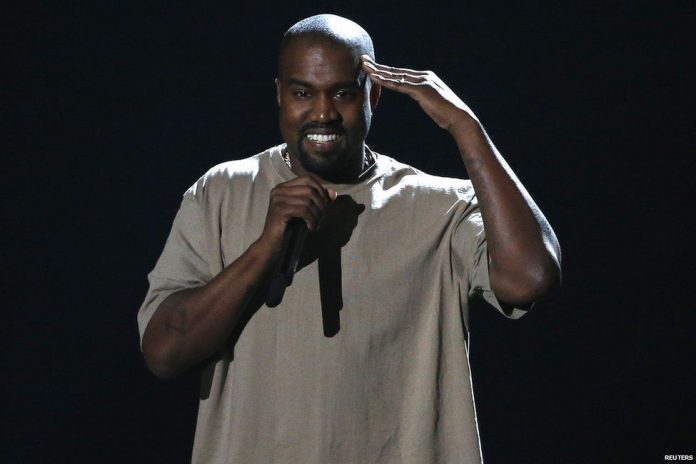 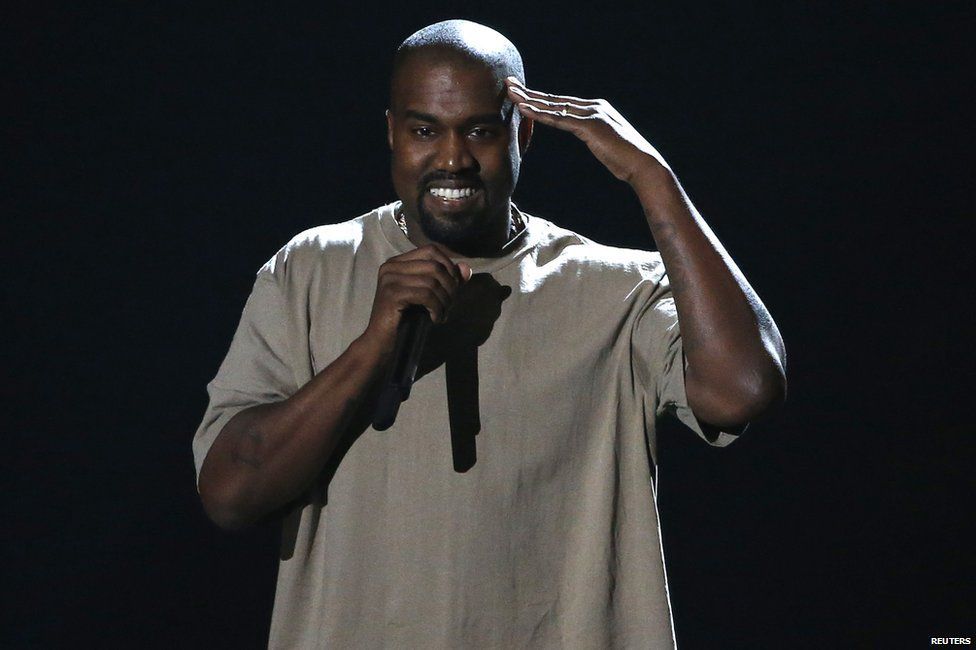 Could this be a very early campaign stunt?

Hip hop superstar Kanye West, who famously declared his intention to run for President in 2020, told a shocked audience in California that he didn’t cast a vote in the presidential election earlier this month, but if he did, he “would have voted for Trump.”

After the slightly-too-late endorsement for Donald Trump, the shock winner and now-President-elect, given between songs during the show at the SAP Center in San Jose on Thursday night, a large section of the audience booed the singer.

Trump’s election has led to protests across the country, as well as a spike in hate crime.

The moment was captured from afar by one concert-goer. While the majority of the crowd boos, one audience member can be heard clapping.

Fans took to Twitter to voice their frustration with the singer’s political position. One said that the show “was not the move,” and that the singer “lost me at ‘I would have voted for Trump.’”

Kanye show was not the move. He lost me at “I would have voted for Trump” ??

Another said the unexpected line meant “San Jose is packing its bags up.”

One previous fan said that for him, the seeming endorsement was the last straw for his support of the outspoken artist.“And with that, Kanye is completely over, for me. I was hanging on to give him a chance. But, he’s done,” he wrote.One Twitter user evaluated why the singer might see Trump as a role model, of sorts.“This isn’t surprising. Kanye loves sensationalism and wants influence — two things that Trump possesses,” the tweet reads.Yeezy has appeared with Trump before, in a way. In the video for his song “Famous,” from earlier this year, he appears in bed with a number of celebrity lookalikes, one of whom is the new President-elect.Last year President Barack Obama addressed West’sintention to run, joking that he was running “for Speaker of the House,” before saying, “it couldn’t get any stranger.”How naive we all were back then.

Withdrawal From Afghanistan ‘Most Humiliating Event’ in US History – Trump

FBI Declines to Confirm Whether It Has Trump’s Passports