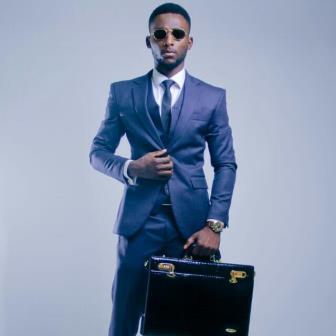 Afro/dancehall artiste, Myron AK is set to release yet another masterpiece in September which will sweep music lovers off their feet. 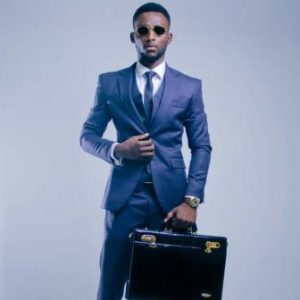 Produced by Dannybeatz, mixed and mastered by Dannybeatz & Magnom, “Shake It”seeks to appreciate women of all shapes, forms and sizes without any form of discrimination.

“Shake It” is Myron AK’s first official single after 2 years and the first of many collaborations with acts outside Ghana.

The song was written and performed by Myron Otoo, Nkachukwu Kelvin and Dannybeatz.

Known for his creativity and eclectic performance, the artiste in 2014 released “One Night” which won the hearts of many music enthusiasts.