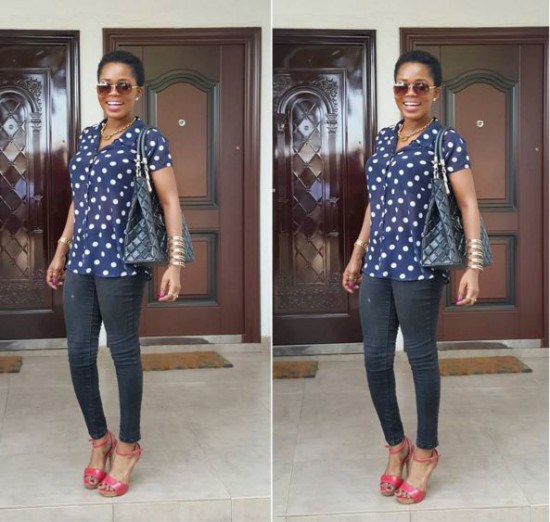 Musician Mzbel has been subjected to the highest degree of insults by the public following the interview she granted on the Delay show.

Most people thought she has revealed too-too much just for publicity sake, and that she just wanted to be in the news because her career is just not at that level.

On the Delay, she made startling revelations as to how she slept with UT Boss several times, she jabbed her ex, who is now Nana Ama Mcbrown’s boyfriend that he’s a bad kisser so she only kissed him once throughout their dating days, she talked about the fact that her son, Adepa is not a bastard and more.

After the interview, and all that she has been subjected to by the public, she posted

“I went on “The Delay Show” willingly by an invitation from Delay…unfortunately most people didn’t realise I was being sarcastic at some point so they twisted everything… Yes some of the questions were quite offensive and unexpected but it really wasn’t a big deal to me so I let it go… please stop the insults it’s not necessary, thanks #Mzbel #MzbelMusic.”