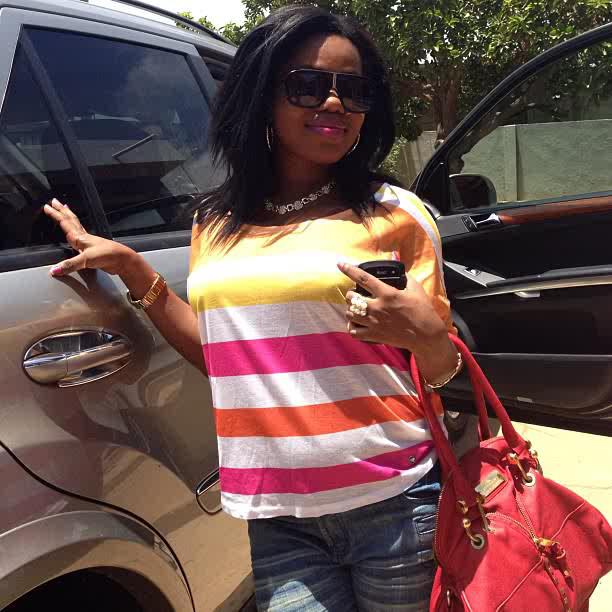 Controversial songstress Mzbel, who denounced Christianity some years ago, has again insisted that Judaism makes more sense to her than Christianity thereby explaining her departure from the Christian faith.

Mzbel, who made an appearance on award-winning show, Celebrity Fanzone last Saturday defended her decision to quit Christianity.

Asked why she moved from Christianity to Judaism, Mzbel responded, “Because Judaism makes more sense to me so that is basically it. I have been Hari Krishna before, and then I moved to Christianity and now I am at Judaism, who knows where I will be tomorrow…”

Mzbel also used the occasion to clarify the relationship between her and former friend Caroline Sampson maintaining that she is not ready to forgive Caroline until she comes out clean.

Asked whether she has made up with her former friend, Mzbel responded, “No, and I don’t think I will ever be nice… It’s hard. The answer is no. I can’t help it. It hurts. Until she comes out to say that she lied, then I can let go but otherwise it is just too heavy for me.”