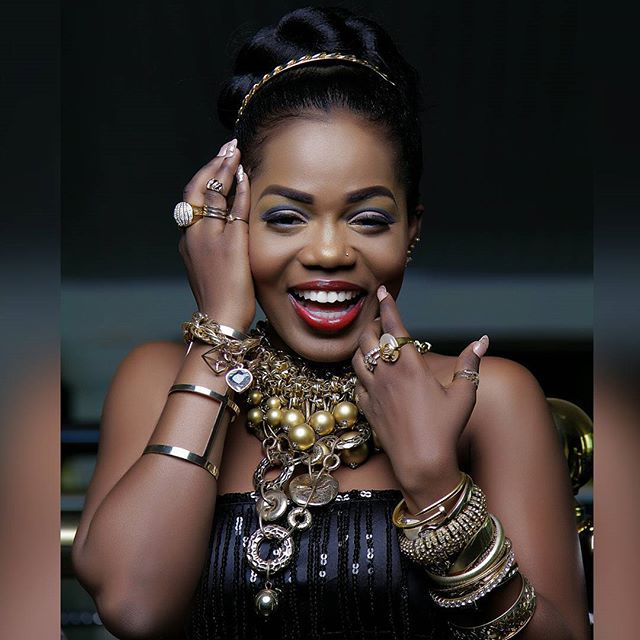 Ghanaian female musician Mzbel sometime ago asked Charterhouse, organisers of the annual Ghana Music Awards not to nominate her works for the event. The “16 Year Old” singer at a press conference held on Wednesday afternoon in Accra to launch her “Mzbel Rock” concert slated for May 1 detailed what led to her decision.

According to her, entertainment critics were always speaking ill about her anytime she had nomination so she decided to pull out of the awards in order to save her brand.

“Anytime I had nomination, people will start talking about my costume, my lyrics, why people should not follow me and all that. They will later tell people to vote for their favorite artiste so obviously you are telling people not to vote for me.

So the third time they nominated me for my third album “E Dey Be”, I said that I don’t want to be a part of it again because I make a living from the music and if you come and tarnish the music, I lose my customers.”

Mzbel continued that she is now cool with the organisers so she has submitted her songs for this year’s Ghana Music Awards. Narrating how she became friends with the entertainment house, the artiste known in real life as Belinda Ekua Amoah said “years back, I signed with On The Box records and they had very good relationship with Charterhouse so we resolved that problem and that very year I went to present an award.”