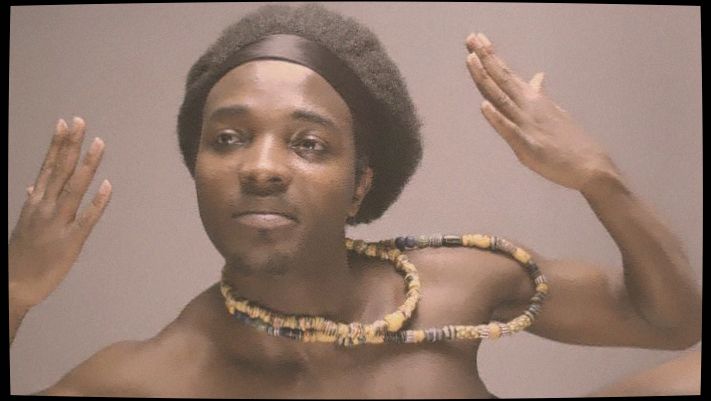 German based Ghanaian Musician Na Asa is set to drop his first single of the year 2015 in Ghana. Na Asa, an electrifying performer whose infectious melodies and highly danceable music tunes have consistently excited his audience is here to rekindle the spirit of Africa, by telling the world what Africa has through his music. Na Asa also known in real life as Nana Asamoah creates interesting sounds that seeks to unite generations in diverse cultures. Filled with irresistible and Beautiful melody, Na Asa calls his new track ?Mama AfriKa?. With diverse
experiences from home country and elsewhere, he is poised to produce one of a kind track that will
indeed re awaking sons and daughters of Africa to be proud of their roots.

Inspired by the soulful rhythms from Kojo Antwi and Sony Nneji, Na Asa through positive presentation of Afro music is making it big in
Germany and wants to let fans in Ghana also enjoy what he has in stock for them.

In an exclusive interview, to the unveiling of his new music, the afro music artist made it known that, the new single is basically about projecting Africa and making the rest of world know that Mama AfriKa is blessed with unique talents.

Na Asa also made it known that, this year would be a year of full of activities pertaining to his musical
career, and several single tracks which will form an album will be released for fans all over the world