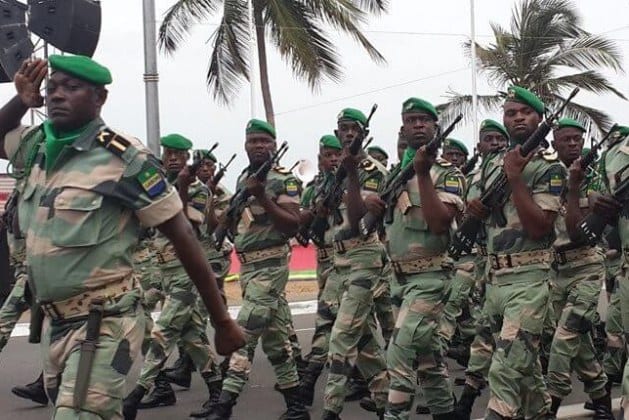 Namibia condemns the coup d’etat undertaken by elements of the military in Mali on Tuesday, the country’s Ministry of International Relations and Cooperation said Wednesday.

Netumbo Nandi-Ndaitwah, Namibia’s Deputy Prime Minister and Minister of International Relations and Cooperation, said the coup d’etat constitutes a violation of the principles of the African Union and the African Charter on Democracy, Elections and Governance, which call for the “condemnation and rejection of unconstitutional changes of governments.”