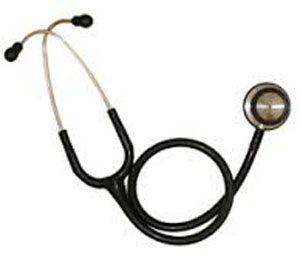 Namibia honored the team for their exemplary contribution to the provision of healthcare services, especially TCM, and awarded them with Certificates of Appreciation during a ceremony on Friday.

Acting Permanent Secretary of Health Petronella Mashabane commended the efforts of the outgoing team, saying the country’s health sector has benefited a lot from their services as they offer something different from the modern western world.

Chinese Ambassador Zhang Yiming thanked the Namibian government for accommodating the medical teams, saying the Chinese team had changed many lives in the country and through that gained a lot of respect.

The incoming Chinese medical team leader, Chu Hailin, said his team will keep up the tradition and maintain the standards and reputation.

Chinese medical team first came to Namibia in 1996 to set up the acupuncture department at the Katutura intermediate hospital. Enditem 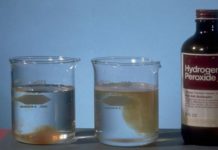 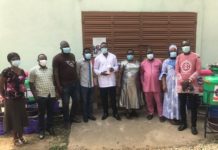 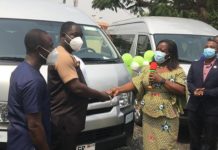