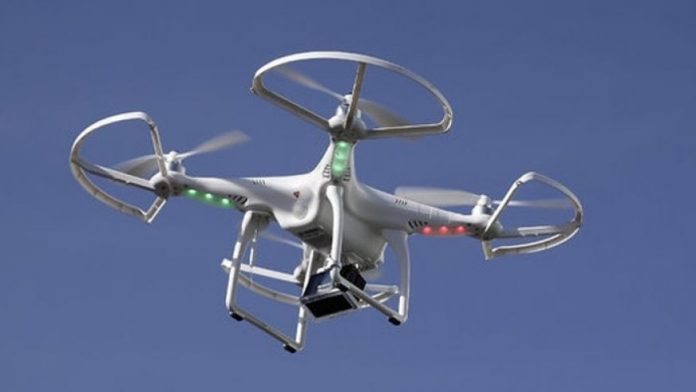 The Namibian police have deployed drones to help fight crime in the national capital of Windhoek as the city grapples with a surge in criminal activities, said Khomas Police Commander Ismael Basson Monday.

In an interview with Xinhua, Basson said that the police are using drones as part of an operation called “Clean Sweep” to enhance surveillance and clamp down on crime in the capital.

“We are embracing the use of technology for us to be more efficient, increase public safety as well as make life easier for our police officers. The drone’s agility and versatility make it ideal to operate over any given location be it over a city or town, rough terrain, or areas covered by dense vegetation,” he said.

According to Basson, the police use three drones that have helped mitigate many dangerous situations, conduct search efforts and locate weapons allowing officers to be efficient as well as safe.

“The use of drones has helped us to be proactive and not reactive. Operation clean sweep was prompted by the increase in robberies in Windhoek. People are being robbed on street corners during the night. Thieves are targeting taxi drivers to rob them of their hard-earned money. Although we are always vigilant we are mostly active at night because that is when most of these crimes are taking place,” he said.

During the operation, the police confiscate knives as well as guns, Basson said, adding that the goal is for the uniformed forces to be seen so as to prevent crime. Enditem