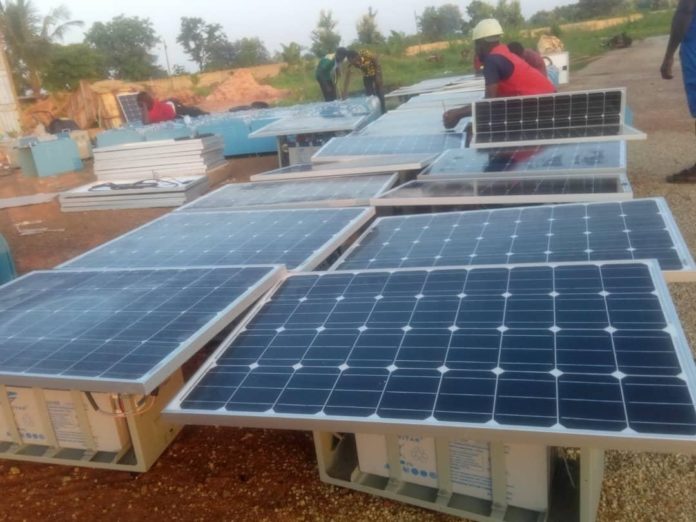 Namibia’s capital city is seeking Independent Power Producer(IPP) developers in the solar PV market to finance, procure, install commission and operate a 25MW PV plant on a Build-Own-Operate (BOO) for a period of 25 years, City of Windhoek said in an advertisement Saturday.

The advertisement issued by the city said the project which will run as a Public Private Partnership (PPP) would entail the construction, financing, commissioning, operation and maintenance of the 25MW solar PV plant inclusive of an integration station for the municipal council of Windhoek on a BOO basis.

According to the city, the project will be built over the next three years at an estimated cost of 420 million Namibian dollars (29 million U.S. dollars).

Namibia, which has several operational solar parks spread across the country, is aiming for 70 percent of its installed electricity capacity to come from renewable sources by 2030. Enditem