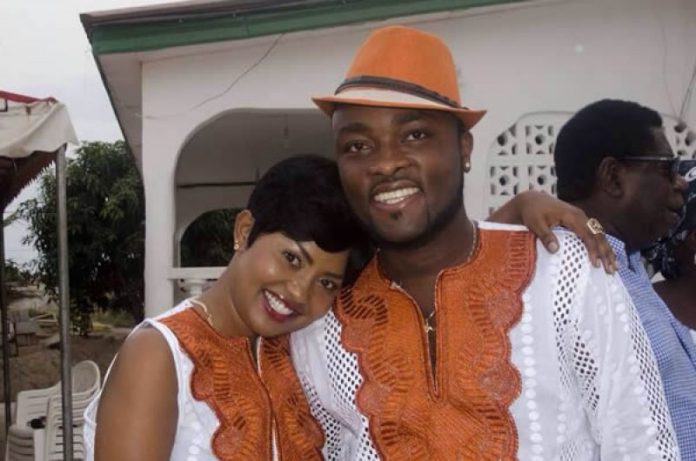 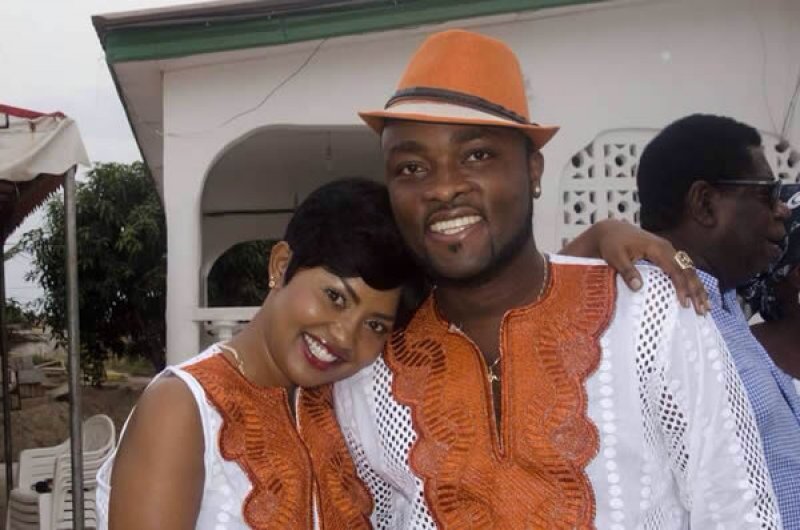 Actress Nana Ama McBrown married her longtime boyfriend, Maxwell Mensah at a private ceremony over the weekend in Accra.

Nana Ama had earlier revealed that she would want a private wedding. 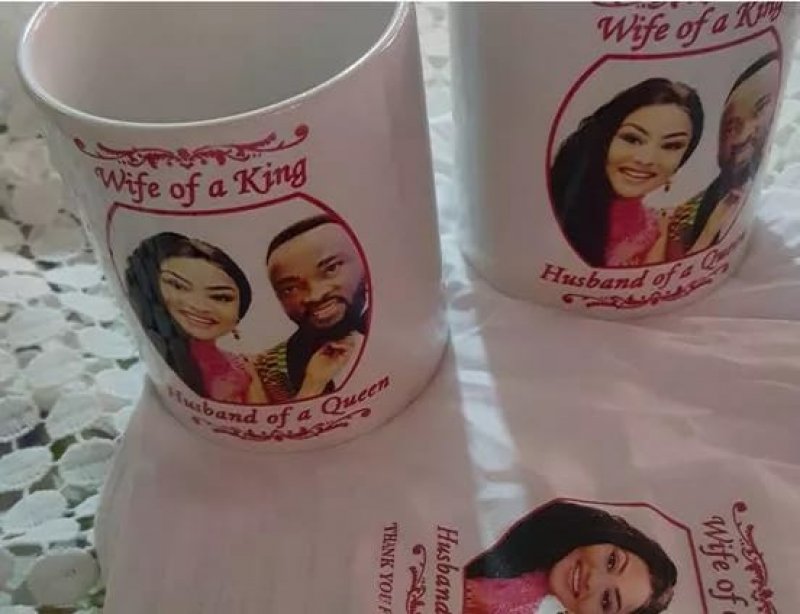 Unfortunately, photos were banned at the ceremony with notices “NO PHOTOS”.

She said her preference for a private marriage is not due to her inability to afford a big wedding but just a matter of choice and plans to officially release photos in three months’ time, according to reports. 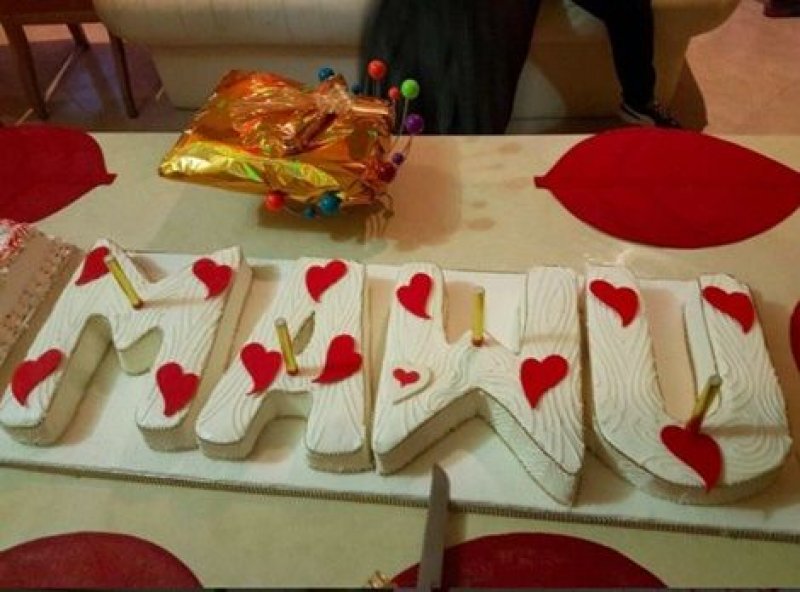 “Being the kind of person I am, I will need a venue as big as the Accra Sports Stadium if I really want a big wedding but mine is going to be pretty much just family. That’s what we’ve decided to do,” she earlier stated.