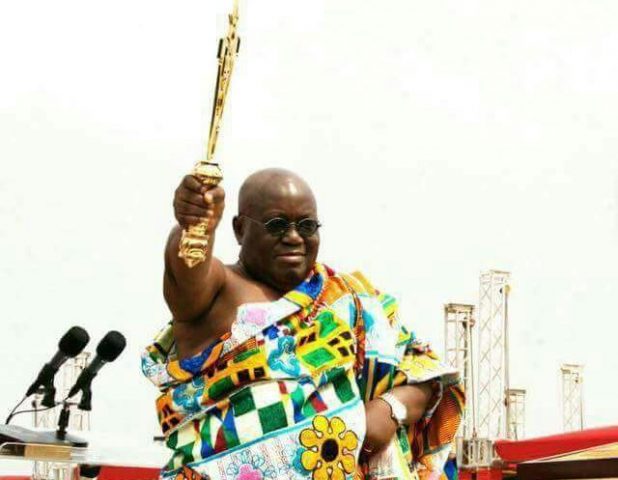 President Nana Addo Dankwa Akufo-Addo has said his government has begun the process to review all energy sector agreements entered into by the previous Mahama-led administration. 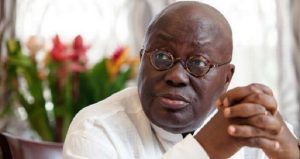 He said the total of 43 agreements and 23 more under discussion signed by the Electricity Company of Ghana would be subjected to rigorous review to determine those that were in the nation’s best interest and fit to be maintained, renegotiated or cancelled outright.

Addressing Parliament on Tuesday during his first State of the Nation address, President Akufo-Addo said his government had “inherited a heavily-indebted energy sector with the net debt reaching 2.4 billion US dollars as at December 2016.”

“I have to point out the alarming fact that 800 million US dollars of this debt is owed to local banks, which threatens their stability and that of the whole financial sector.

“The huge indebtedness of the energy sector constitutes the single major hurdle to Ghanaians enjoying reliable and affordable electricity supply,” he said.

President Akufo-Addo said though the energy crisis had stabilised since November 2016, the challenges confronting the power sector were not yet over, as the key problem was cost.

“We produce power from Akosombo at three US cents per kilowatt hour. The marginal price charged for businesses is an effective 42 cents, more than ten times the average tariff in West Africa,” he explained.

He said attempts by the previous government to resolve the crisis had led to a huge debt overhang in the sector and added that the problem, though great, was not insurmountable to his government.

“The problems are enormous, but we must, and we will, confront them,” he assured.

President Akufo-Addo said he was proposing a number of policy interventions, including the improvement on transparency in tariff setting, with the introduction of a new tariff policy.

He said this would “reclassify consumer categories in order to protect lifeline and strategic industrial consumers as well as reduce significantly some of the levies and taxes on the tariffs.”

He therefore stated that the Akufo-Addo led administration will enforce a procurement law to regulate and ensure competitive bidding for capacity procurement in the energy sector.

Consequently, the Renewable Energy Act would be reviewed to provide further incentives to attract the private sector to invest.

Meanwhile, the President said his government had begun to “develop a national electricity master plan, which will also explore the benefits of listing VRA and GRIDCO on the Stock Exchange”.

The President noted that the electricity crisis, which had gained worldwide popularity with the term ‘dumsor’, had caused havoc in small, medium and large enterprises and had disrupted families and businesses and ‘brought many organizations to their knees’.

Your mismanagement led you to IMF without any impact of global economic crisis- Dr. Kyeremateng hit back at NDC’s critic