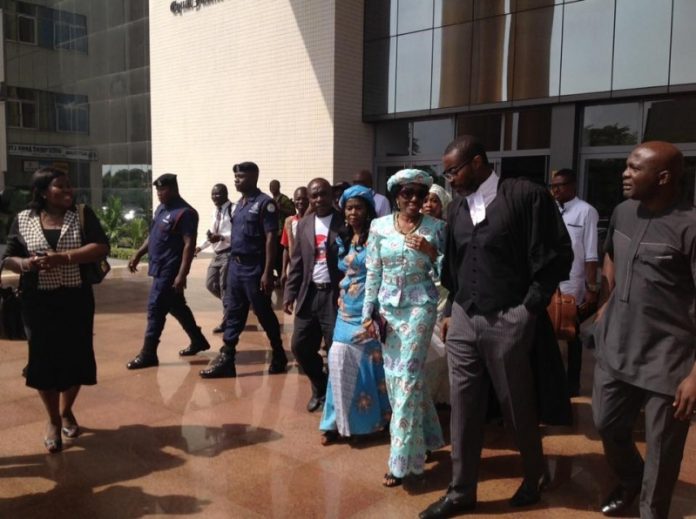 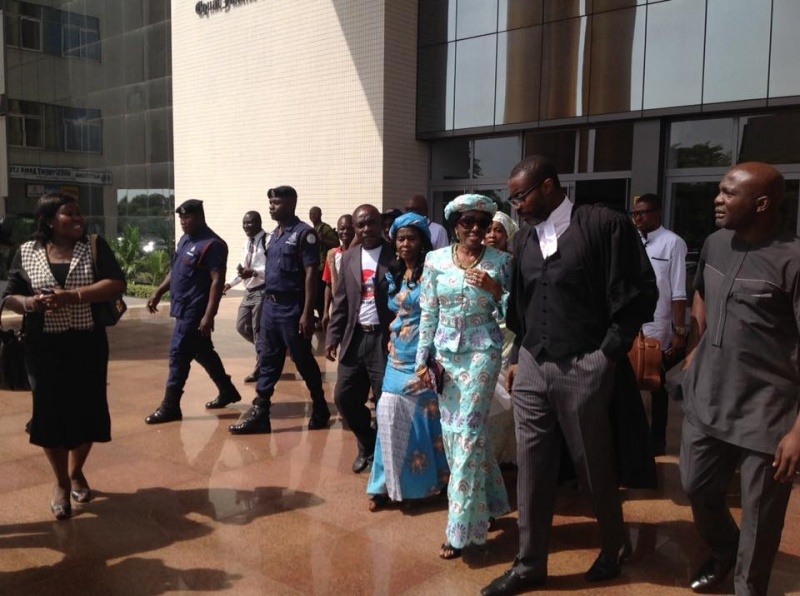 The National Democratic Party has filed a fresh suit against the Electoral Commission urging the High Court to enforce the fundamental Human Rights of its flagbearer Nana Konadu Agyeman Rawlings to ensure she contests for the presidential race in the upcoming December elections.

The new suit is also praying the court to stop the EC from conducting any process leading to the conduct of the December elections.

The applicants in their earlier suit applied for judicial review and the enforcement of the fundamental human rights of the NDP flagbearer but the court stated that the two issues are distinct and the rules of court do not allow an applicant to apply for both in a single application.

Nana Konadu was disqualified with 12 other presidential nominees because they failed to meet some requirements of the electoral laws ahead of the December polls.

In explaining the NDP’s disqualification, the EC explained that, “The Commission is unable to accept Mrs. Rawlings’ nomination because the number of subscribers to her forms did not meet the requirements of Regulation 7 (2) (b) of CI 94.

One subscriber on page 89 of her nomination forms is not a validly registered voter, and illegally registered twice and so is on the Exclusion list of multiple voters.