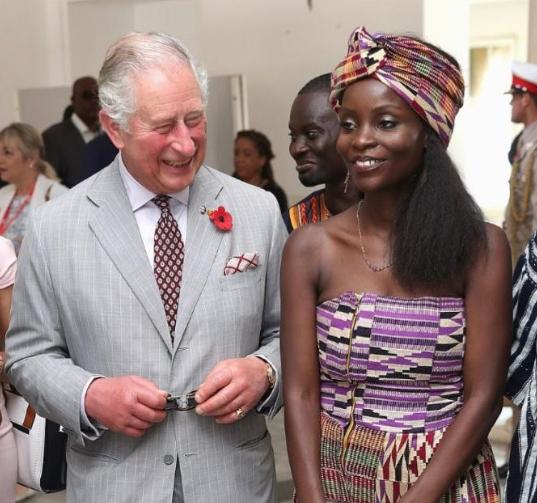 For her immeasurable, relentless contributions and support for the entertainment industry and being a role model for the youth and the current generation, the Founder and Director of ANO, who is also an Art Historian, Writer, and Filmmaker Nana Oforiatta Ayim has been rewarded.

She has been awarded a Ghana Innovation Award. Recently, it was also announced internationally that she was a Principal Investigator (PI) for the Action for African Reparation (ARA), part of a $15 million initiative by The Open Society Foundation to return cultural objects that were stolen from the African continent by colonial powers.

Nana Oforiatta Ayim is the Principal Investigator for West Africa alongside Dr. Monica Hanna in Egypt, Professor Ciraj Rassool in South Africa, and Professor Dan Hicks in the UK.

Nana Oforiatta Ayim has been active in bringing Ghanaian culture to the fore, especially with her organisation the ANO Institute of Arts and Knowledge, which brought Ghana’s first pavilion to the Venice Biennale last year, the Olympics of the art world, and has pioneered projects such as:

The ANO Cultural Leadership Fellowship which is training the next generation of cultural leaders in Africa;

A Pan-African Cultural Encyclopaedia which is bringing to light Indigenous Knowledge Systems and ways of understanding the world;

And a Mobile Museum which puts people and communities at the heart of culture and through which she has traveled the country asking people from all works of life what is of cultural value to them, and how they would like to see themselves and their stories represented in the national conversation.

For her culture is at the core of Ghana as a nation understanding itself, its past, present, and future. And to this end, she is working on several museum projects.

After showing Prince Charles around the Osu Castle on his visit to Ghana and discussing the responsibility and reparations of Britain in the brutal history that passed through it, she made a film on the potential of an Osu Castle museum to tell the histories of local, colonial and national narratives, which is currently on show at the High Museum of Art in the United States.

Most recently she started work on creating a curatorial narrative for a new museum, – the Museum of Natural and Cultural Heritage at Shai Hills.

The museum is set in a national park and game reserve in Greater Accra and has been so far upheld by entirely personal means and passion by the archaeologist William Gblerkpor.

The park is located in the ancestral homeland of the Se people whom the British forcibly ejected in 1862, destroying their shrines and objects, as well as banning of some customs and cultural practices.

Her aim with this museum is to recenter and reconnect the Se people with the histories and contemporary expressions of their ancestral homeland.

There is a lot Nana Oforiatta Ayim will be seeking to bring to Ghana’s cultural landscape within the coming months. 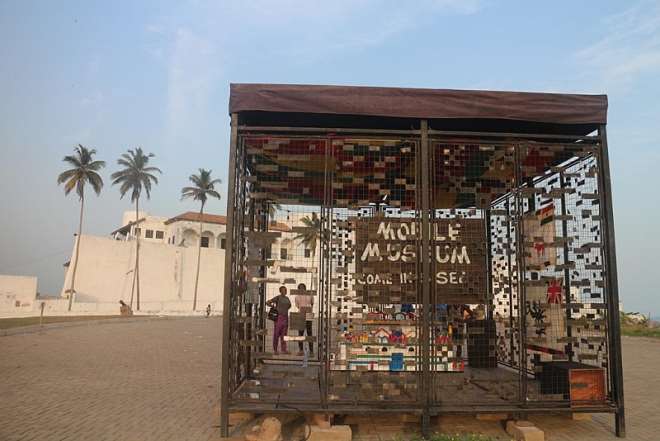 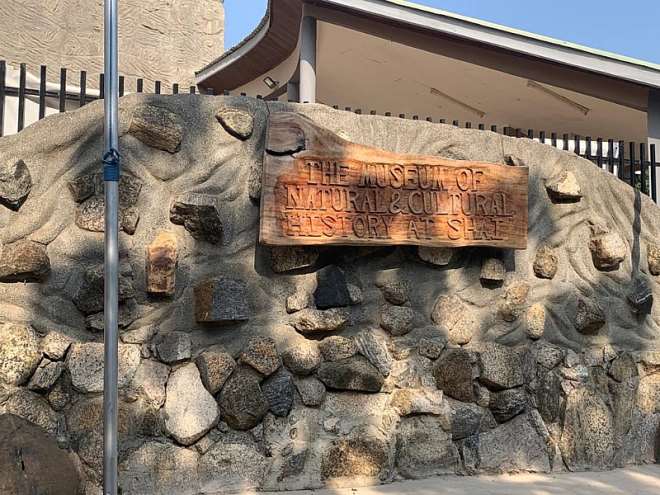 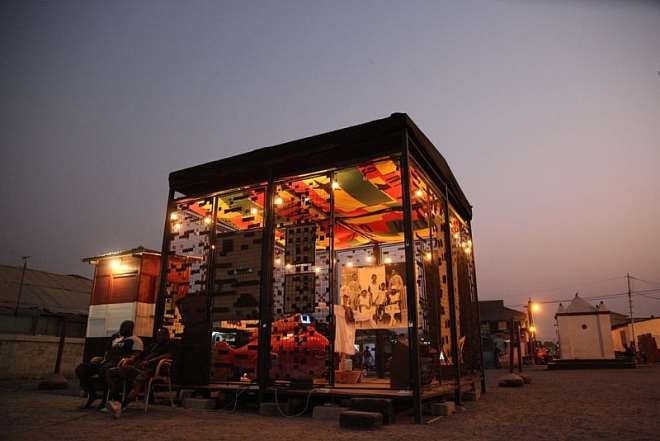