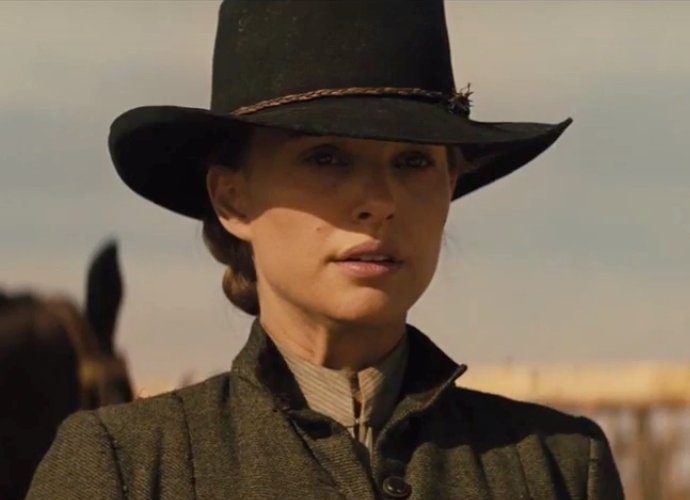 A glimpse of Natalie Portman as badass housewife in ?Jane Got a Gun? is given in the Western flick?s first trailer. The actress stars as a frontier woman who must save her husband from Bishop Boys gang?s pursue with the help of her ex-fiance.

Noah Emmerich stars as Portman?s husband Ham who returns home defeated after dueling with the Boys and their relentless leader, Colin (Ewan McGregor). Joel Edgerton plays her ex-lover Dan who reluctantly helps her in defending her family against certain death.

?Jane Got a Gun? will be released in the U.S. in February after opening in France on November 25. Originally set for August 29, 2014, the release has been delayed several times due to internal problems. The Weinstein Co. snatched the film?s distribution from Relativity Media which filed a bankruptcy in July.

Michael Fassbender was initially attached to star but he reportedly had a clash with then-director Lynne Ramsay. Portman handpicked Ramsay to work with her in the movie but Ramsay walked out of the project just a day before filming was due to start. Gavin O?Connor was eventually brought in as Ramsay?s replacement.